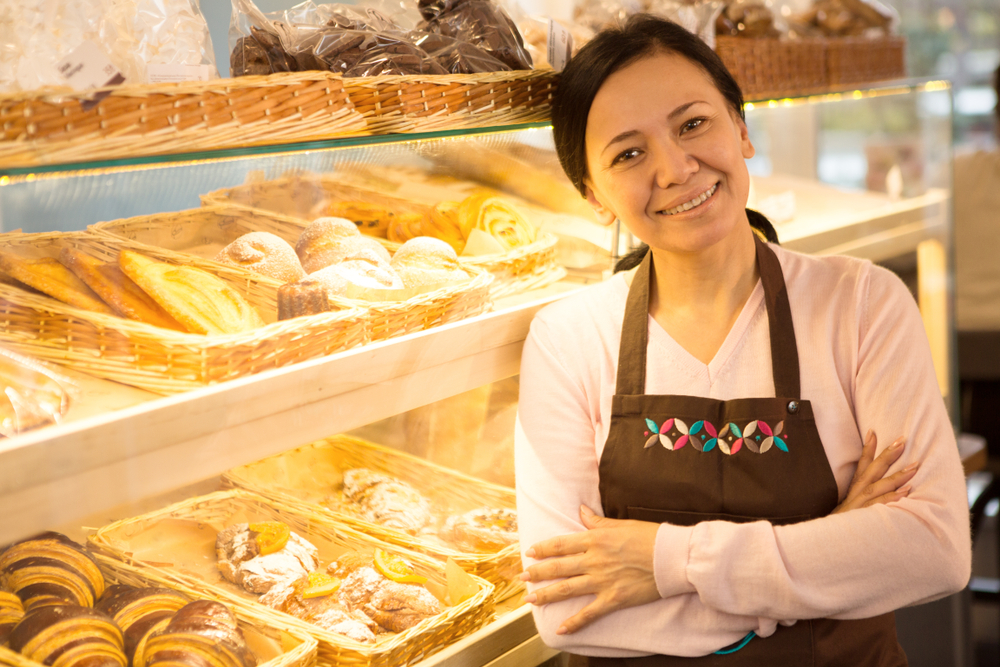 Five highly successful immigrant entrepreneurs and CEOs shared the competencies and traits that contributed to their success. Their insights offer valuable guidance for everyone trying to make it to the top.

1. Develop the mindset of resiliency and ingenuity combined with a hunger for success.

Roman Martynenko, COO of Astound Commerce, the world’s largest independent digital commerce agency, told me, “It’s all in our heads! We understand that nothing will be handed to us on silver platters. Every single win requires sweat and tears.” This mindset is an outgrowth of the environments from which they came.

For example, Francis Dinha, CEO of open source security provider OpenVPN, emigrated from Iraq to escape Saddam Hussein’s brutal regime. “The country was incredibly dangerous,” he told me. “I lived through bombings, witnessed people executed for speaking out against the government, and much more.”

Aurimas Adomavicius, president and co-founder of custom software design company Devbridge Group, sees it as a byproduct of living in “an ecosystem of deficit” where the odds for success are stacked against you. Adomavicius, a first-generation Lithuanian immigrant, was brought to the United States by his parents. He believes that the environment in which he was raised helped create his desire for self-preservation and nurture a hunger for success.

2. Have and leverage a support system.

The idea that no one succeeds alone is especially true for immigrants. The executives with whom I spoke cited the role of parents, community and even friends with a common interest as contributing to their success.

Adomavicius described how his mother took him on drawing excursions with students twice his age when he was a child. His father built his first computer for him when he was only six.

The presence and influence of parents isn’t the only type of support system that can contribute to success. Martynenko was fortunate to find two other transplants from the Soviet Union in college. The three friends shared a passion for knowledge and entrepreneurial spirit that encouraged them to start their own business.

Martynenko says, “Without networks to rely on, my partners and I built our own from scratch. That trained us to be selective with our relationships and guard our reputation at all costs.”