Legal U.S. Immigrants Face Deportation and Even Prison For Voting 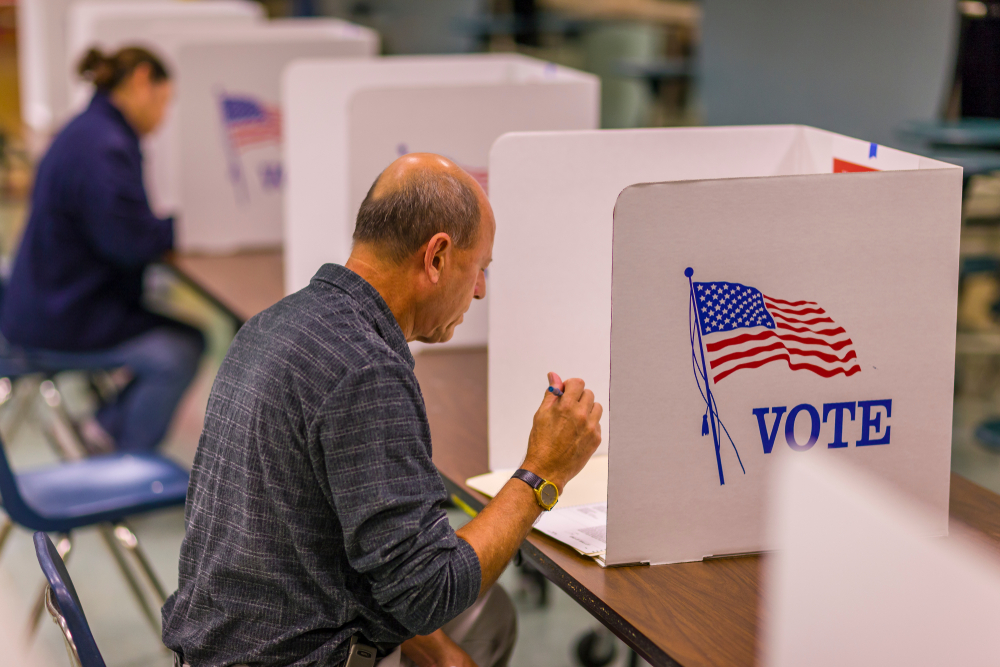 One of Trump’s top federal prosecutors in North Carolina is going after noncitizen voters, and it could have dire consequences.

The 20 immigrants recently charged with illegally voting in North Carolina in the 2016 election may not have even known they were ineligible, a HuffPost review of their cases and interviews with some of the defendants found. But they could still be convicted and imprisoned — or even deported ― without the Justice Department proving they intended to break the law.

Instances of illegal voting, including noncitizens casting ballots, are rare, and it’s uncommon for federal prosecutors to pursue such cases. The charges announced last week don’t involve any sort of conspiracy to steal an election. Instead, the indictments unveiled Friday underscore how confusion about voter registration can be prosecuted as illegal conduct even if it’s unclear whether the defendants understood they’d committed a crime.

Several of the defendants — most of whom are legal permanent residents of the United States — required interpreters at their hearings, raising the question of whether they knew that their status as noncitizens did not allow them to vote. HuffPost’s interviews with defendants indicated that they mistakenly believed they were eligible to cast ballots or believed that voter registration officials would register them only if they were eligible.

One defendant who spoke to HuffPost on the condition of anonymity said they were blindsided by the charge and arrest and had wrongfully believed their permanent U.S. resident status allowed them to cast a ballot lawfully.

“I have a clean record. I never hurt anybody,” the person said, describing being arrested and handcuffed at their home. “It’s pretty crazy.… I’ve never been in trouble with the law or anything.”

The sole U.S. citizen facing charges ― Denslo Allen Paige, a 66-year-old Walmart worker who lives in Raleigh ― told HuffPost she helped her boyfriend register in the weeks before the 2016 general election because he had been talking a lot about politics. Paige wasn’t sure if her boyfriend, a legal permanent resident, was eligible to vote, so when she filled out a voter registration form at an early voting site with him, she left the box asking about his citizenship blank. A copy of the form provided to HuffPost by the North Carolina State Board of Elections and Ethics Enforcement shows a checkmark in the “yes” box asking if the person is a U.S. citizen, but Paige insists she did not check it.

Paige said she had served as a poll worker before, and she thought someone would flag the application and send her to a separate table to inquire about her boyfriend’s citizenship status. But she said when she asked if her boyfriend could vote, a poll worker accepted the form and indicated he could cast his ballot, so she thought everything was OK.

Continue reading about Paige and her boyfriend’s story and what will happen next by clicking here.

Check out how e-immigrate is making an impact by helping immigrants by clicking here.