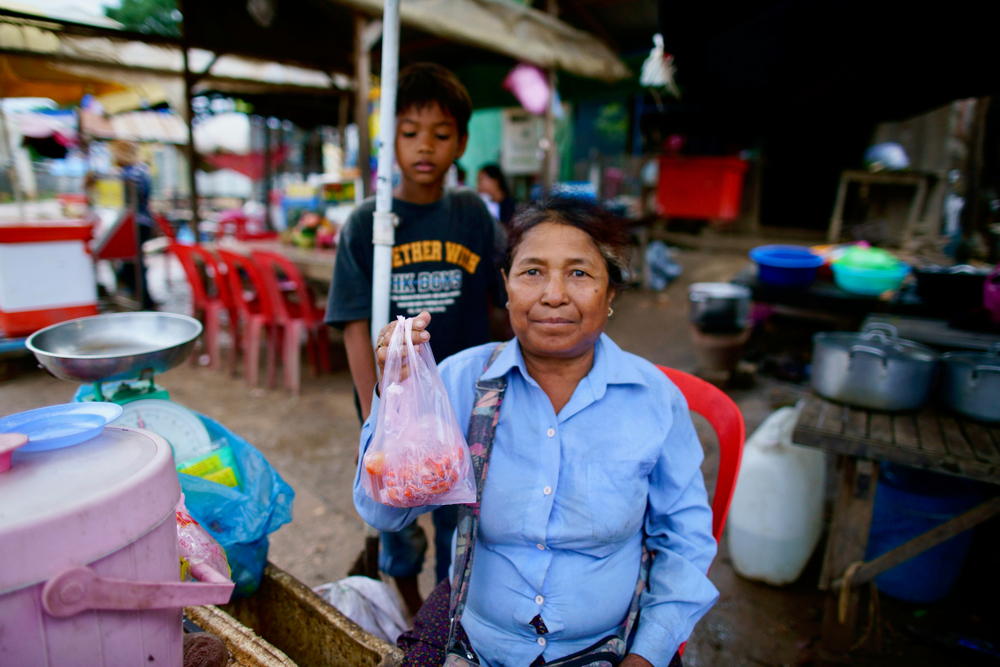 The Trump administration is preparing to deport the largest group yet of legal Cambodian immigrants to the United States over the next few days, according to human rights groups and an American official, continuing a wave of deportation that has fallen heavily on refugees who fled the upheaval surrounding the Vietnam War.

PHNOM PENH, Cambodia — The new deportations include an expected 46 people who are scheduled to arrive in Cambodia on Dec. 19, the American official said. The official spoke on condition of anonymity to discuss details of deportations that had not been officially announced.

Many of those being deported have few or no memories of Cambodia, as they were part of an exodus fleeing Khmer Rouge massacres and were granted refugee status in the United States. Some actually have green cards and have been convicted of a felony while in the United States, though often from many years ago.

“We are expecting more than 40 later this month,” Bill Herod, the founder of the Khmer Vulnerability Aid Organization, a Phnom Penh-based group that works to integrate Cambodian deportees into the country, said in an interview. Mr. Herod said that the exact number and arrival date of deportees often change because of variables including last-minute legal challenges and weather complications.