Learn about Caribbean Immigration in the United States 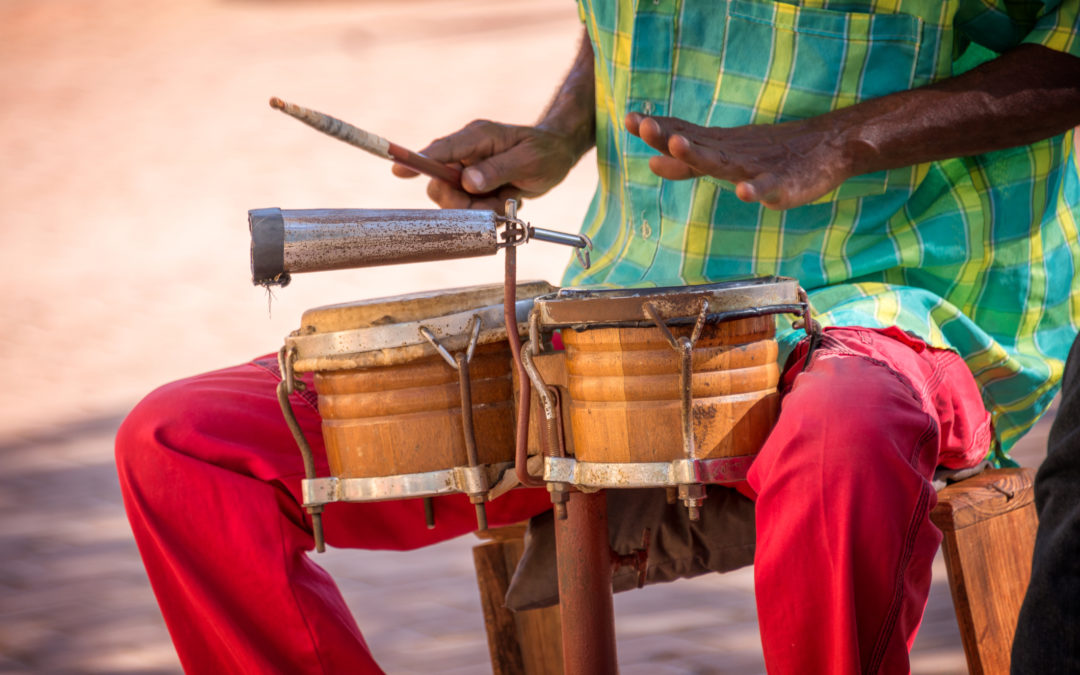 In 2017, approximately 4.4 million Caribbean immigrants resided in the United States, accounting for 10 percent of the nation’s 44.5 million immigrants. With the notable exception of Jamaica, all major Caribbean nations were under direct U.S. political control at some point, which has created incentives and opportunities for the nationals of these islands to migrate to the United States.

By Jie Zong and Jeanne Batalova

The first wave of large-scale voluntary migration from the Caribbean to the United States began in the first half of the 20th century and consisted mostly of laborers, including guest workers from the British West Indies program who worked in U.S. agriculture in the mid-1940s, as well as political exiles from Cuba. The migration accelerated in the 1960s when U.S. companies recruited large numbers of English-speaking workers (from laborers to nurses) from former English colonies (e.g., Jamaica). At the same time, political instability in Cuba, Haiti, and the Dominican Republic propelled emigration of the members of the elite and skilled professionals. The subsequent waves consisted mostly of their family members and working-class individuals. In contrast, skilled professionals have consistently constituted a relatively high share of Jamaican immigrants to the United States.

More than 90 percent of Caribbean immigrants came from five countries: Cuba, the Dominican Republic, Jamaica, Haiti, and Trinidad and Tobago (see Table 1). Depending on the origin country and period of arrival, immigrants from the Caribbean have varying skill levels, racial composition, language background, and motivations for migration.