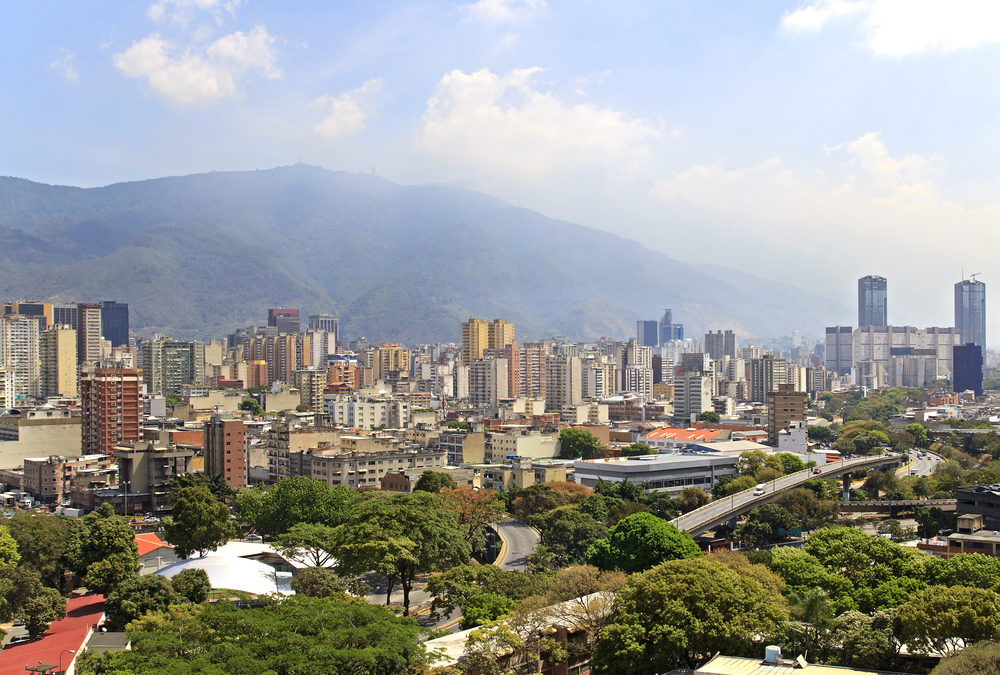 It has been called one of the worst migration crises in Latin America’s history. The United Nations has said it could reach a “crisis point’ comparable to what was seen in the Mediterranean in 2015. And Brazil’s President Michel Temer has warned it is now a threat to the peace of all of South America.

The BBC’s South America correspondent, Katy Watson, looks at how the crisis has been dealt with so far and what more can be done.

How are Venezuela’s neighbours coping?

Tensions have been mounting among Venezuela’s neighbours. In August, there were clashes on the Brazil-Venezuela border between migrants and locals.

Ecuador and Peru restricted entry of Venezuelans to those with passports, although Ecuador’s decision was later overturned by a judge. It drew criticism from neighbours like Colombia. Ecuador also declared a state of emergency in parts of the country most affected by migration.

All of this led people to worry that the region was starting to shut down, at a time when Venezuelans most need help. But, say experts, the past few weeks need to be put into context.

“The reality is that very quietly for two years, South Americans have welcomed more than two million Venezuelans without taking any of these restrictive measures,” says Benjamin Gedan of the Woodrow Wilson Centre in Washington DC.

“They are now reaching their capacities and their political systems are reacting. This region has been much, much more generous than is the trend in the rest of the world.”

What are countries in the region doing?

Some have criticised the regional response as haphazard. But in recent weeks, Latin American nations seem to be working together.

Brazil is stepping up efforts to relocate Venezuelans from the isolated north of the country to bigger cities like Rio de Janeiro and São Paulo so they can find work and settle more easily.

At the beginning of September, Ecuador also hosted a summit that ended with an 18-point declaration made by 11 countries in the region.

In it, they agreed the need for more cooperation and information sharing, as well as extra support for the countries most affected by migration, such as Colombia.

Continue reading on the source site for more information about the migration crisis.