Language Barrier Big Hurdle for Migrants at the Border 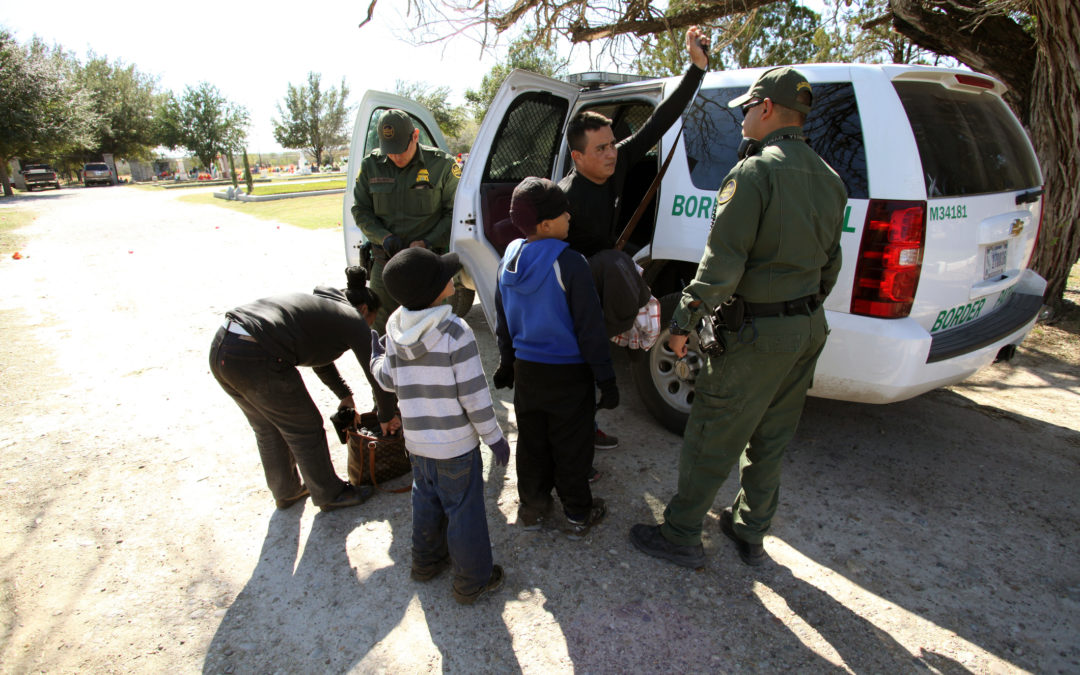 In December 2018, two children from indigenous Maya communities in Guatemala died while in U.S. Border Patrol custody. Jakelin Amei Rosmery Caal Maquin, 7, and Felipe Gómez Alonzo, 8, both came to the United States with their fathers, looking to escape impoverished rural communities that have for years been on the receiving end of discrimination and state-sanctioned violence.

By Tom Jawetz and Scott Shuchart

The deaths occurred within weeks of each other; following both cases, U.S. Department of Homeland Security (DHS) officials sought to shift blame to the children’s parents, saying, in part, that they failed to notify Border Patrol agents about the children’s need for medical care or specifically declined medical attention. At least one of the fathers disputes these claims.

Nevertheless, following the second death—Felipe’s—DHS announced a change in policy, calling for prompt health screenings of all children in the custody of U.S. Customs and Border Protection (CBP), the parent agency of the Border Patrol. Incredibly, this had not been happening previously.3 To date, however, little attention has been paid to the fact that both families speak indigenous languages—Q’eqchi’, in the case of the Caal family, and Chuj, in the case of the Gómez family.*

For decades, the federal government has understood that making its programs accessible for people with limited English proficiency (LEP) is a core civil rights requirement under the law. The need for accurate language assistance increases with the importance of the subject, and screenings regarding health, fear of persecution or torture, or vulnerability to trafficking are critical interactions with government agencies. Yet although DHS comes into contact with the broadest range of foreign-language speakers of any federal agency, it lags far behind in providing real-time interpretation for many of the people placed most at risk when their needs are ignored.

The Border Patrol and CBP unquestionably face real challenges in providing real-time interpretation services for speakers of some languages. But the deaths of Jakelin and Felipe underscore the need for these agencies to be far more proactive in using interpreter services and providing prompt medical screening and assistance that is not dependent on a person’s ability to advocate for their own needs in English. The stakes could not be higher, as Congress will soon turn to consideration of CBP funding for fiscal year 2020.

This report first looks at the development of language access as a core civil right. It then discusses the responsibility of the Border Patrol to provide meaningful interpretation and translation services to migrants who speak indigenous languages, detailing the demographics of foreign-language speakers in CBP custody; the frequency and nature of Border Patrol apprehensions and detentions; and the resources available for the Border Patrol to promote language access. The report concludes by offering recommendations that would allow the Border Patrol and CBP to more effectively serve those with no or low English proficiency who come to the United States seeking assistance and protection.