Kenyan Immigrants Return For A Reunion 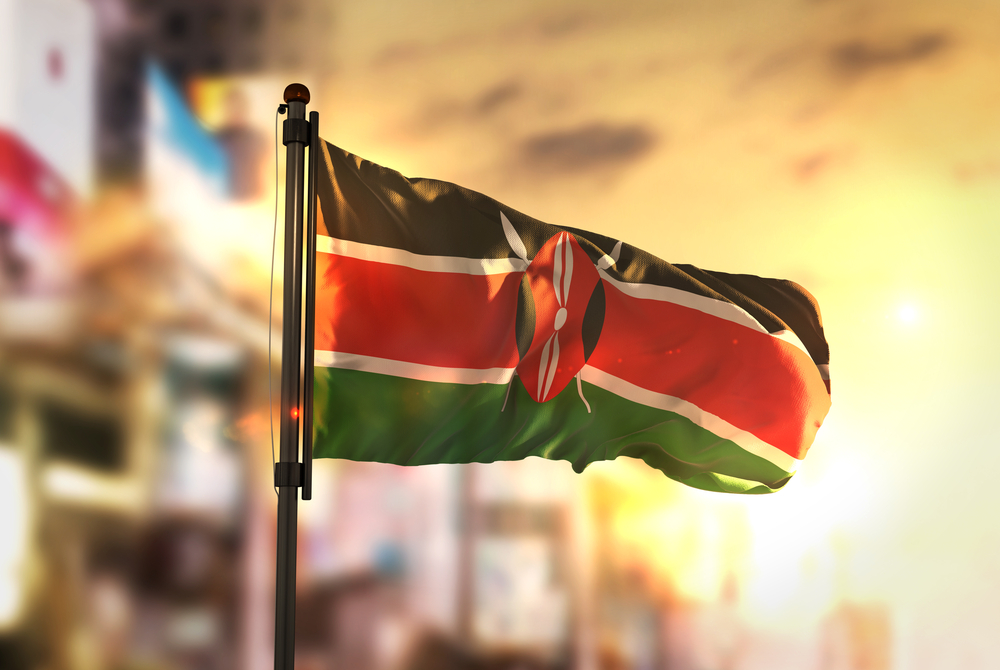 Young immigrants often struggle to adapt to life in the U.S. and stay connected to their birthplace. A group of Missouri teens recently returned to Kenya for a service trip and reunion.

A volunteer trip to Africa over school vacation had a special meaning to several Missouri students this summer. It was the kind of program where young people travel overseas to dig wells or maybe help build a village school. But for these students, it was also a trip to the nation where they were born, Kenya. St. Louis Public Radio’s Ryan Delaney has the story of their trip and also the man who made it happen.

RYAN DELANEY, BYLINE: Geoffrey Soyiantet made the move from Kenya to Missouri when he was 29 years old. It was January. He remembers the cold.

GEOFFREY SOYIANTET: To a point, I wanted to go back (laughter). But I really had a very – lot of struggle.

DELANEY: He says he struggled because there wasn’t much of a community of Kenyan immigrants for him to lean on. Now 43, he spent several years trying to build a network of job and housing resources. Suddenly, he was the guy to call for Kenyans moving to St. Louis.

SOYIANTET: So it reached a point my phone was actually calling all the time.

DELANEY: He now runs a nonprofit, Vitendo4Africa, which translates to action for Africa in Swahili, which assists and mentors new arrivals. But he worries younger immigrants are losing some of their Kenyan heritage.

SOYIANTET: So most of them, they are kind of shying away being immigrants. And because of that, they lost some identity.

DELANEY: Through his organization, Soyiantet leads trips of teenage Kenyan immigrants back to their home country over summer breaks. Four teenagers joined Soyiantet traveling around Kenya this month. It was the first time back for most of the group. They painted at a rural hospital.

Continue reading or listen to the audio by clicking here.

Want to read another inspiring story about immigrants in the U.S? Click here.