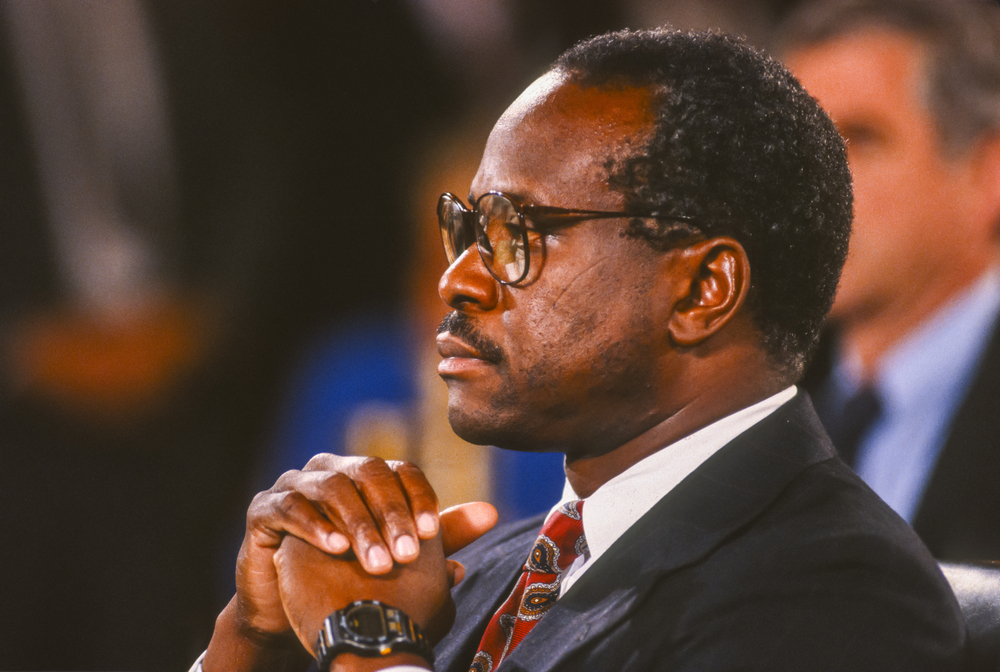 As NBC News reported on November 20, 2018, the White House blasted Judge Jon Tigar of the U.S. District Court for the Northern District of California following his issuance of a nationwide temporary restraining order of a rule that would have rendered aliens entering illegally ineligible for asylum in East Bay Sanctuary Covenant v. Trump. According to The Hill, the president stated, “You go to the Ninth Circuit and it’s a disgrace, and I’m going to put in a major complaint,” although the site noted that the president did not elaborate on what action he would take. One action that the president could take would be that suggested by Justice Thomas in Trump v. Hawaii: challenging the legality of such universal injunctions.

As Justice Thomas noted in that case, which involved a presidential proclamation barring the entry of nationals from certain countries of concern:

The District Court imposed an injunction that barred the Government from enforcing the President’s Proclamation against anyone, not just the plaintiffs. Injunctions that prohibit the Executive Branch from applying a law or policy against anyone—often called “universal” or “nationwide” injunctions—have become increasingly common. District courts, including the one here, have begun imposing universal injunctions without considering their authority to grant such sweeping relief. These injunctions are beginning to take a toll on the federal court system— preventing legal questions from percolating through the federal courts, encouraging forum shopping, and making every case a national emergency for the courts and for the Executive Branch.

Indeed, it is notable that East Bay Sanctuary Covenant, which as noted challenged a rule barring aliens entering illegally along the border from eligibility for asylum, was filed in the Northern District of California. Judge Tigar sits in the Philip Burton Federal Building at 450 Golden Gate Ave. in San Francisco, Calif.

That court is located 518 miles from Tijuana, Baja California (probably the closest border town), according to Google Maps, a nine-plus hour drive on a good day (which rarely exist in the Bay Area). There are literally two other federal district courts (the U.S. District Court for the Central District of California and the U.S. District Court for the Southern District of California) between 450 Golden Gate Ave. and the border. And yet, the case ended up in Judge Tigar’s courtroom. I am not saying that this is forum shopping, but a reasonable argument could be made that it is.