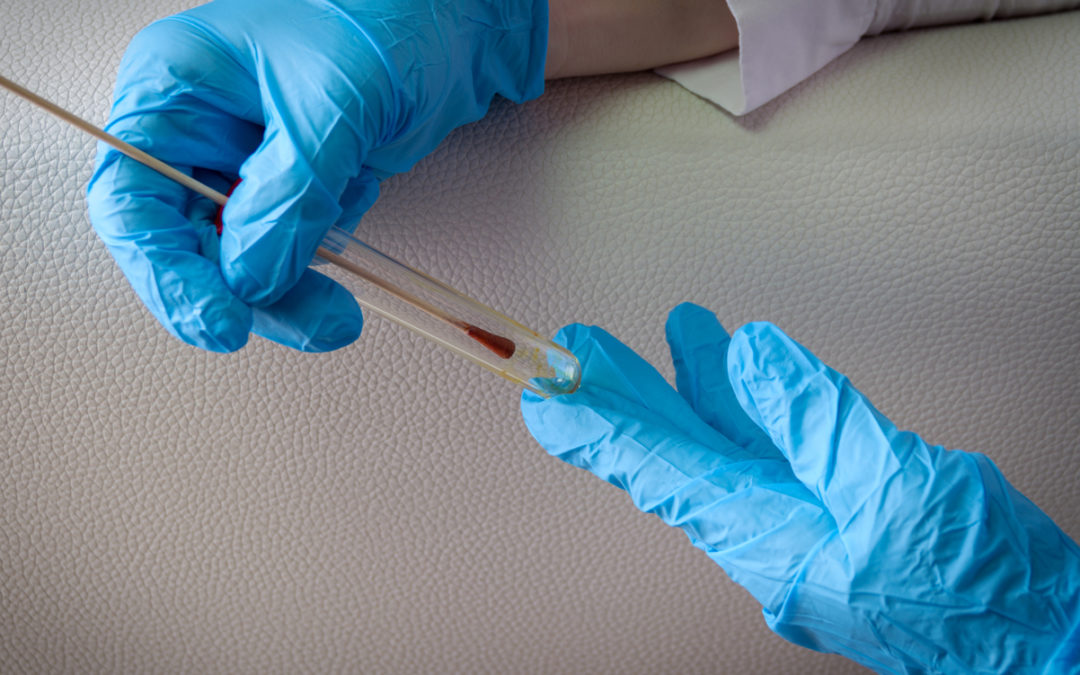 The Justice Department is proposing to begin collecting DNA samples from hundreds of thousands of immigrants crossing the border, creating an enormous database of asylum-seekers and other migrants that federal officials say will be used to help authorities fight crime.

By Bobby Allyn and Joel Rose

Attorney General William Barr issued the rule, which is set to be published in the Federal Register on Tuesday, with the expectation that federal authorities will gather DNA information on about 748,000 immigrants annually, including asylum-seekers presenting themselves at legal ports of entries.

In the proposed regulation, Barr describes the DNA sample as a “genetic fingerprint” that can uniquely identify a person, “but they do not disclose the individual’s traits, disorders, or dispositions.”

Legal permanent residents and those seeking to enter the country legally won’t be affected by the new regulation. The rule will now be subject to a 20-day comment period.

But already, immigrant advocates have denounced the proposal, arguing that collecting genetic information form those crossing the border could have implications for family members residing in the U.S.

“It’s the most intimate information that you can take from someone. It is information you can use to find their family members, to know their histories,” Naureen Shah, senior advocacy and policy counsel at the American Civil Liberties Union, told NPR. “And we’re going to be taking it from people against their will.”

Other lawyers who work with immigrants also slammed the proposal, saying it raises alarming privacy concerns and will not deter migrants from entering the U.S.