Julie Mitra tells why She Ministers at the Border 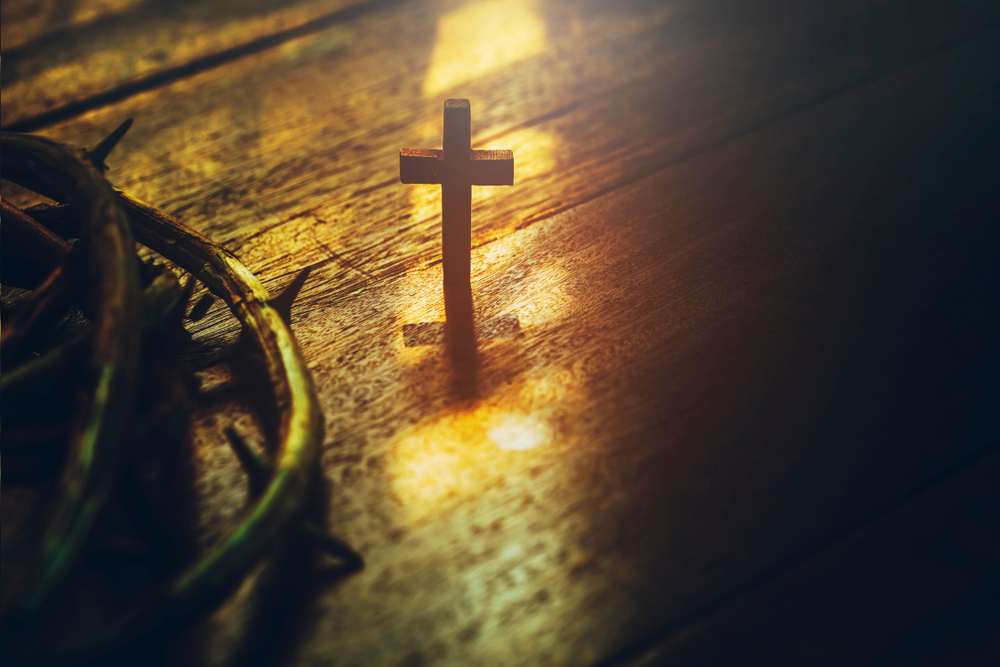 St. Paul parishioner Julie Mitra, left, is pictured at a Jesuit-run dining hall in Nogales, Mexico, with “Aurelia,” who had just been released from 75 days in an Arizona jail after entering the U.S. illegally. She told Mitra she has tried and failed to cross the border twice in order to find work to support her aging parents in coastal Mexico and will likely make a third attempt.

Few people would leave San Francisco’s ideal fall climate for the unforgiving desert of southwest Arizona to leave water for migrants attempting to cross the border and planting crosses in memory of those who failed to do so. Julie Mitra has done it twice.

“My dad was a ‘bracero,’” Mitra told Catholic San Francisco on Sept. 25 days after returning from a journey that bears witness to the hardships, hope and faith of migrants from Mexico and Central America willing to risk their lives for a better life over the border. “This is a very personal thing for me.”

The “bracero” (a Spanish word for a manual laborer) program was a U.S. work agreement from 1942 to 1964 that permitted Mexican citizens to take temporary agricultural work in the U.S. and provided housing and other benefits. Mitra’s father became a U.S. citizen, married and raised Mitra and her siblings in the Mission District where they belonged to St. Peter Parish and attended the parish school.

Last year, Mitra walked 75 blistering miles between the Baboquivari Mountains and Interstate 19 southwest of Tucson with the Tucson Samaritans, a group that brings food, water and medical aid to migrants in an area covering approximately 1,800 square miles. Their mission is to “save lives,” but when their efforts fail, they ceremonially honor those lives by planting crosses and praying for them.

According to tucsonsamaritans.org, 151 migrants died in the territory they cover last year.

Mitra said the experience was “the most physically demanding thing I have ever done.”