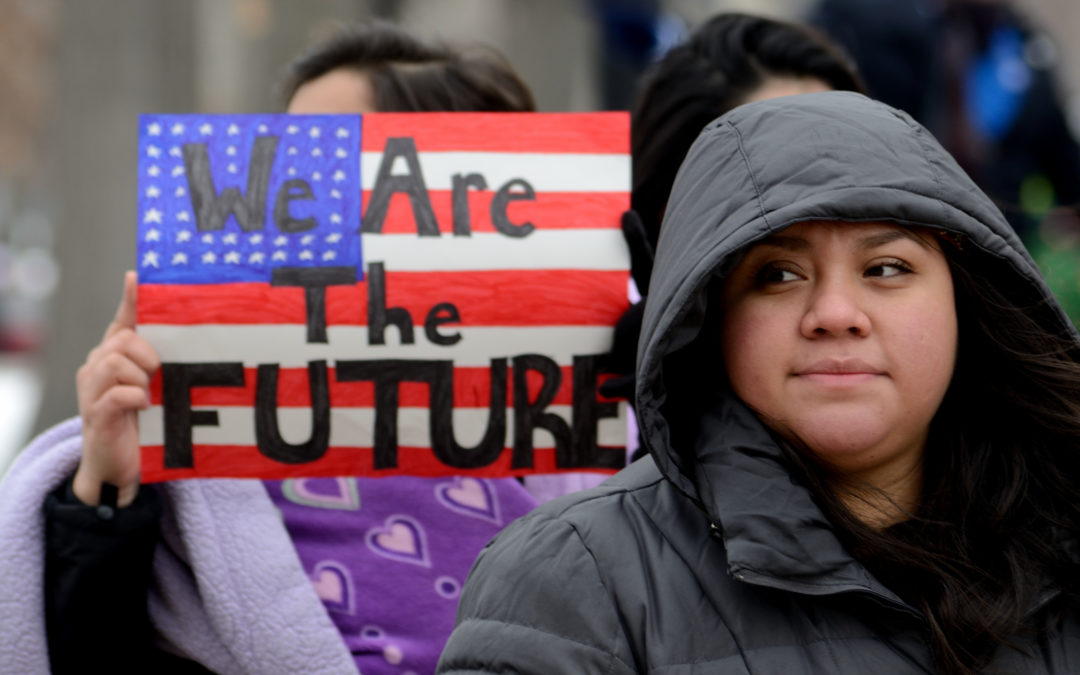 By Steve Inskeep and Steve Mullis

In stark contrast to current policy, he also wants to decriminalize crossing the border illegally, a plan he outlined in a Medium post in April.

“For a long time in this country we actually did not treat crossing the border as a criminal act. We treated it as a civil violation,” Castro told NPR. “A lot of the problems that we see in the system today flared up after we started treating it as a criminal offense.”

President Trump has taken a hard line on illegal immigration, declaring a national emergency at the Southern border. Last week, he proposed a dramatic change to the legal immigration system to prioritize certain job skills over people seeking asylum or those who have relatives in the U.S.

Castro disagrees with that approach.