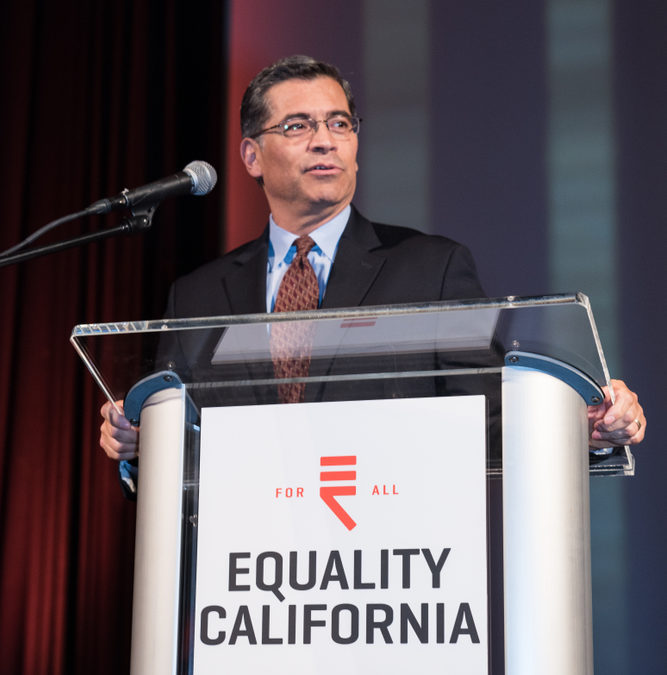 “Congress has the power of the purse, not the president,” Herrera said in a statement. “The Trump administration attacks immigrants and claims to be fighting crime but then seeks to take away money for police, prosecutors and courts. That makes zero sense.

“We’re pleased the court has recognized that San Francisco’s sanctuary laws and policies comply with federal law. Not only that, the court found that the federal law that the Trump administration has been trying to use as a hammer against communities is itself unconstitutional,” he said.

Keep up on the latest news stories by joining the e-immigrate newsletter by clicking here.