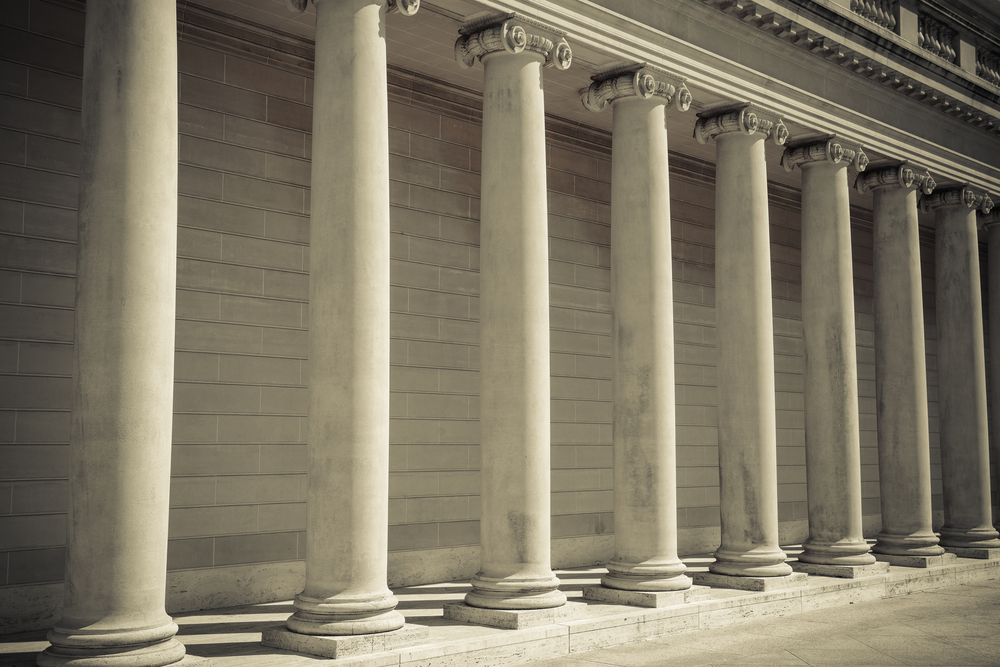 A federal district judge issued an order Wednesday blocking the Trump administration’s efforts to deny some abused, abandoned or neglected children in California access to a special form of immigration relief.

SAN JOSE, CA (BUSINESS WIRE) – The order came in response to a class action filed in August by Public Counsel; Manatt, Phelps & Phillips, LLP; and the Lawyers’ Committee for Civil Rights of the San Francisco Bay Area (LCCR) on behalf of hundreds of immigrant children between the ages of 18 and 20 who California state courts had determined were eligible for humanitarian relief based on past parental abuse, abandonment or neglect.

“This ruling means hundreds of immigrant children across California are significantly more secure and can rest a bit easier tonight,” said Mary Tanagho Ross, an attorney with Public Counsel. “The Plaintiffs have overcome extremely challenging circumstances and found loving guardians and caretakers here in the U.S., but the government’s unlawful actions put them at risk of deportation. Fortunately, this ruling is a proclamation that even the federal government has to follow the law and adhere to legal protections for vulnerable immigrant children.”

Plaintiffs alleged that in early 2018, the federal government began to unlawfully deny class members’ petitions for relief by refusing to recognize the authority of some California juvenile courts, a change that was implemented without any notice or any public announcement. The court’s ruling prevents the government from issuing new denials and also prevents the government from deporting immigrant children who have already been denied such relief.

Magistrate Judge Nathanael Cousins of the U.S. District Court, Northern District of California found that the government’s justifications in support of its policy change were “lacking” and some of its reasoning was “flawed,” that the plaintiffs raised “serious questions going to the merits” of the government’s case, and that the immigrant children subject to the preliminary injunction face irreparable harm without the injunction.