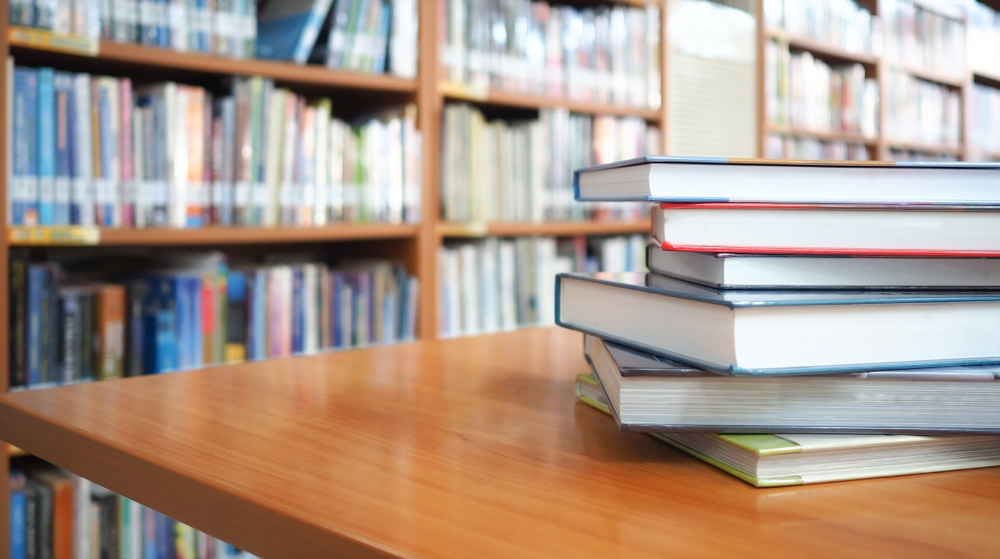 “Jose, how are you?” asked one after another of Jose Antonio Vargas’ friends as they walked toward him across the campus of Mountain View High School on a recent sunny afternoon. The Pulitzer Prize-winning journalist, documentary filmmaker (“Documented,” “White People”) and activist graduated from Mountain View High in 2000. A frequent presence on Fox News and founder of the citizenship-awareness nonprofit Define American, Vargas’ name has been synonymous with the struggle for immigrant human rights ever since he famously revealed his undocumented status in a 2011 New York Times Magazine essay.

Vargas sat on a bench in front of the school’s library holding a copy of “Dear America: Notes of an Undocumented Citizen,” his exceedingly personal and politically courageous new memoir.

“Well, I’m still here,” said Vargas, 37, jumping up to give hugs to the former classmates, teachers and mentors arriving to celebrate his book’s release before he flew to New York to make the big-media rounds and launch “Dear America” a few days later on “The Today Show.”

Coming from Vargas, whose life is itinerant and laced with uncertainty (he’s lived without a permanent address, “in friends’ spare bedrooms and Airbnbs,” since February 2017), his matter-of-fact reply was far from an anodyne pleasantry.

Ever since discovering at 16, while trying to get a driver’s permit at the DMV, that his green card was fake, the central fact of Vargas’ life — and the assertion at the heart of his book — is that his very existence here in the U.S. (one of an estimated 11 million undocumented immigrants, many of whom were like him brought here as children) is both emotionally fraught and a rebuke to the notion that one’s humanity should be defined by something as arbitrary as legal status.

Told in sharply drawn, concise chapters, “Dear America” is an exercise in what Vargas calls “radical transparency.” He conveys the emotional toll of “psychological homelessness” and confronts his “own despair, the sense of disorientation and abandonment I’ve been grappling with since arriving in this country as a motherless 12-year-old.” (His mother put him on a plane leaving the Philippines in 1993, to join his grandparents in California. Twenty-five years later, they’ve yet to see each other again in person.)

“It makes so much sense I’m introducing the book here, because so much of what I learned about being American, I learned in this library. It’s where I thought for the first time that I could be a writer,” Vargas said, with emotion in his voice, to the guests seated around him inside the library.