Jon Yildiz’s Trials and Tribulations to become an American 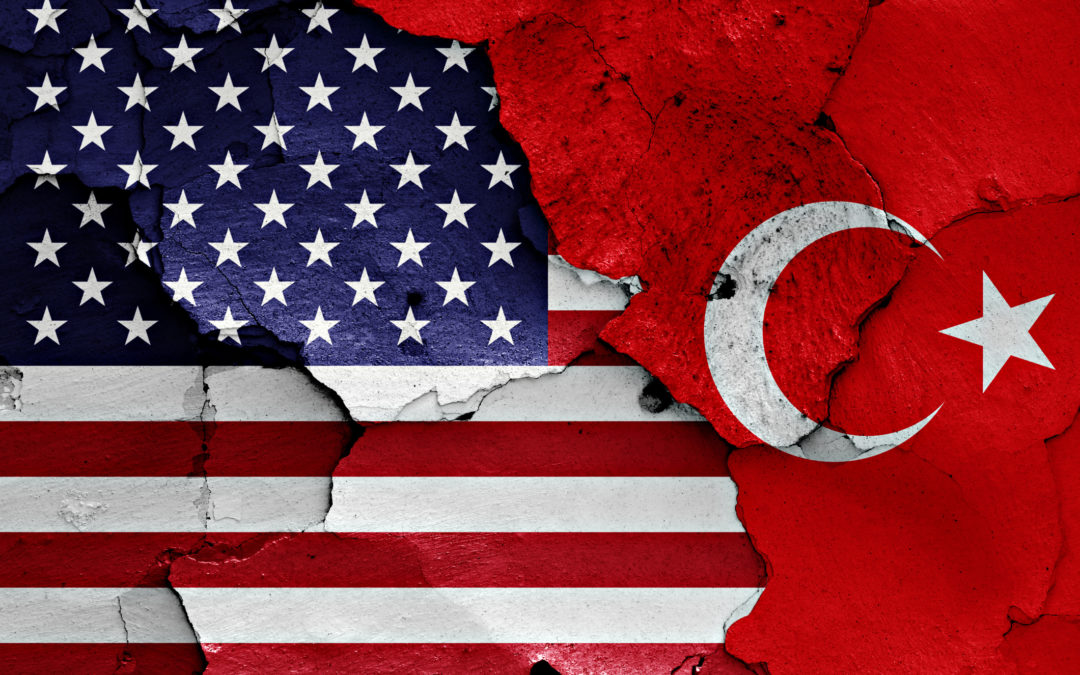 Jon Yildiz will never forget the moment during his citizenship ceremony when President Donald Trump appeared on the screen at the front of the room.

In the same aggressive tone he uses to rile up supporters at his infamous rallies, Trump barked out a welcome message to the group of new citizens who had just sworn the Oath of Allegiance.

“There were a couple of laughs across the room when we were facing just Donald Trump screaming at us, telling us how proud he was, and all of this stuff we know is not really true,” Yildiz told INSIDER, laughing.

For Yildiz, it was a bizarre, but emotional moment. He felt a mixture of pride in his new country and bitterness toward the immigration process that got him there.

Like so many other naturalized citizens, Yildiz’s journey from immigrant to American was a years-long struggle that cost thousands of dollars, crippled him with anxiety and depression, and even contributed to the breakdown of his marriage.

In a Reddit post that he was surprised to see grow wildly popular, Yildiz described the “huge, difficult process” it took to immigrate to the US. He put up series of photos from his ceremony, which showed him smiling proudly as he held his new naturalization certificate and a tiny American flag, and watched as the comments and upvotes rolled in, congratulating him on the milestone.

He remembers working incredibly hard to learn the language fluently and sound as American as possible. Today, his English is perfect, and he speaks with barely a lilt of an accent.

The pull towards America only became stronger when Yildiz grew older and became a businessman. He knew America prided itself on its entrepreneurial culture, and felt Turkey regulated its companies too forcefully.

“I always kind of felt proud of America for some reason, even though I had never been here,” Yildiz told INSIDER. “I was not American; I was on the other side of the world.”