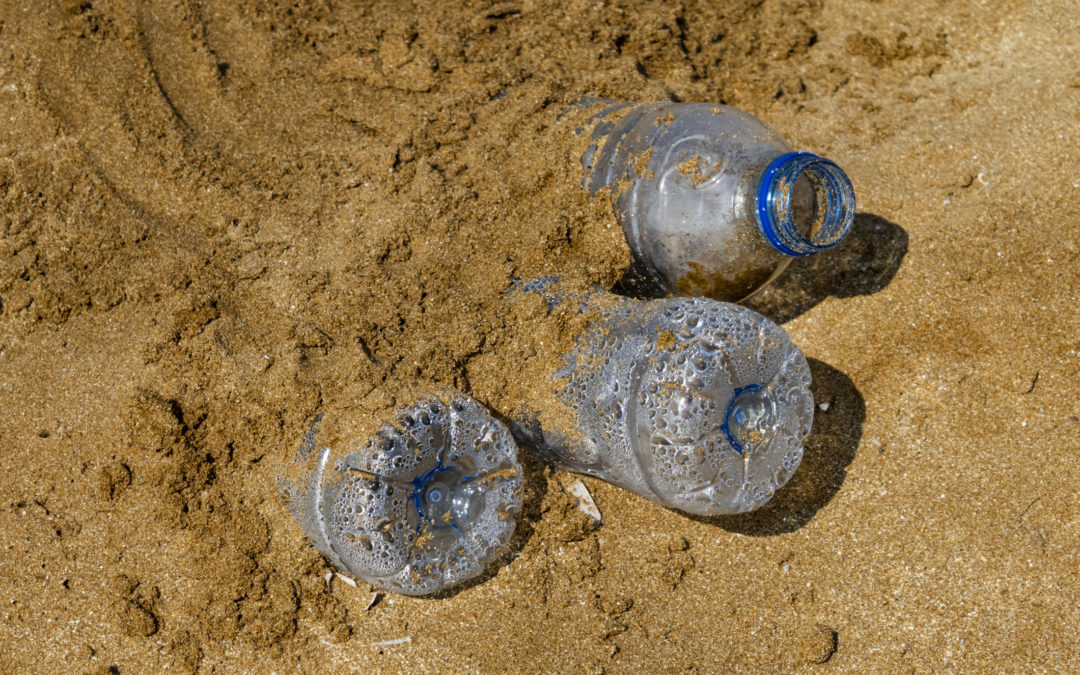 For years, volunteers have left food and water in remote stretches of desert along the U.S.-Mexico border. They say they’re trying to save the lives of migrants making the dangerous crossing. But the government argues these volunteers are encouraging illegal immigration.

“What we’ve seen in the last two years is a real escalation,” said Catherine Gaffney, a spokeswoman for the activist group No More Deaths.

Four of the group’s volunteers were convicted of misdemeanors after leaving water and other supplies in the Cabeza Prieta National Wildlife Refuge near Ajo, Ariz. They face up to six months in jail.

At their trial last month, prosecutors accused the volunteers of giving “false hope” to migrants.

Over the past several decades, migrants have turned to more rugged parts of the border to cross, driven there by a larger border patrol, and more miles of border fencing.

Hundreds of migrants die every year — mostly from dehydration in the scorching heat, or from hypothermia as temperatures plunge at night. Migrant aid activists say they’re trying to prevent these deaths by leaving water and other supplies in the desert.

“I don’t believe I do anything illegally,” said volunteer John Orlowski. He lives in Ajo, a small town about 40 miles from the Mexican border, surrounded on all sides by the Sonoran desert.

It’s a landscape that is both beautiful, Orlowski says, and hostile.

He recently moved to Arizona from California, where he used to help search for lost hikers in Yosemite National Park. Now Orlowski helps migrants making the trek north from Mexico. He says it’s dangerous even for an experienced climber and backpacker like him.

“I would not be able to do this journey,” Orlowski said. “It is impossible in the summertime to carry enough water.”