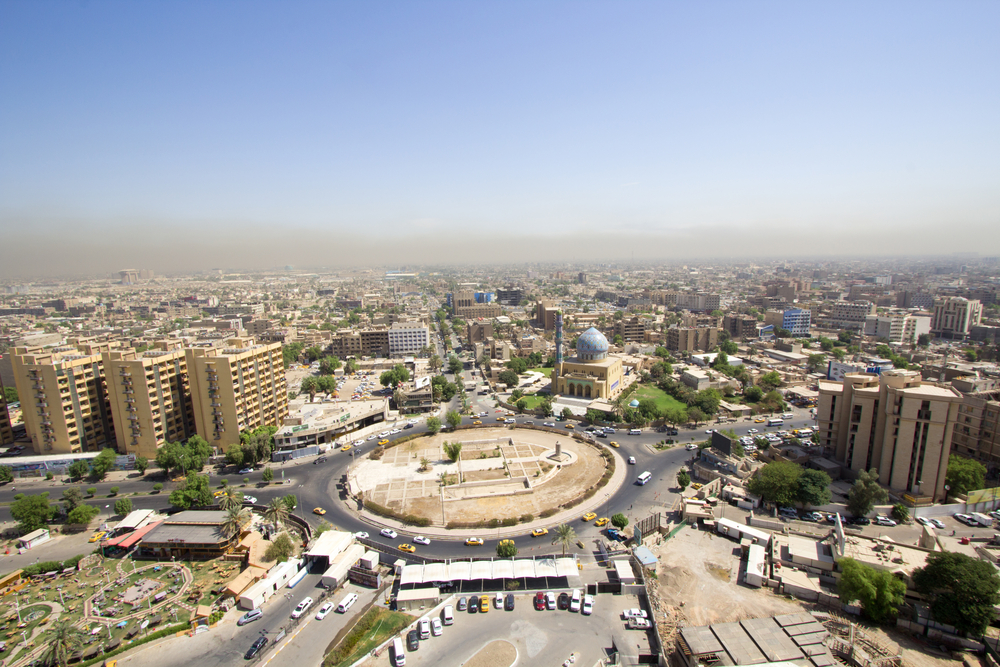 Naser al-Shimary is waiting at the arrivals gate at Baghdad’s international airport. He says he’s so nervous his “heart is skipping beats.Last time I held my wife and son was May 2017,” says Shimary, 29, speaking English with an American accent. “That was the last time I got to kiss them and hold them.”

Shimary is wearing a red polo shirt and jeans, tattoos with English and Chinese lettering of the names of his parents and brother on his neck and wrists. He’s standing outside the same sliding glass doors he walked through eight months ago, after living in the U.S. for most of his life and being deported back to Iraq.

Shimary, who was a legal U.S. resident, was picked up in Detroit last year along with hundreds of other Iraqis, in an immigration sweep by federal agents responding to a White House order to accelerate deportations.

Under the Trump administration’s tightening immigration rules, officials have detained residents across the country, on the basis of immigration violations or a past criminal conviction, and worked to deport them. Shimary had served time in prison.

The administration’s efforts have hit a series of legal challenges. In June, a U.S. district court judge censured Immigration and Customs Enforcement agents over the roundup of Iraqis, saying ICE had misled and coerced detainees into agreeing to deportation.

Last week, the district court ordered the release of about 130 Iraqi detainees, some who had been held for up to a year, finding that there was no clear agreement with the Iraqi government on taking them back.