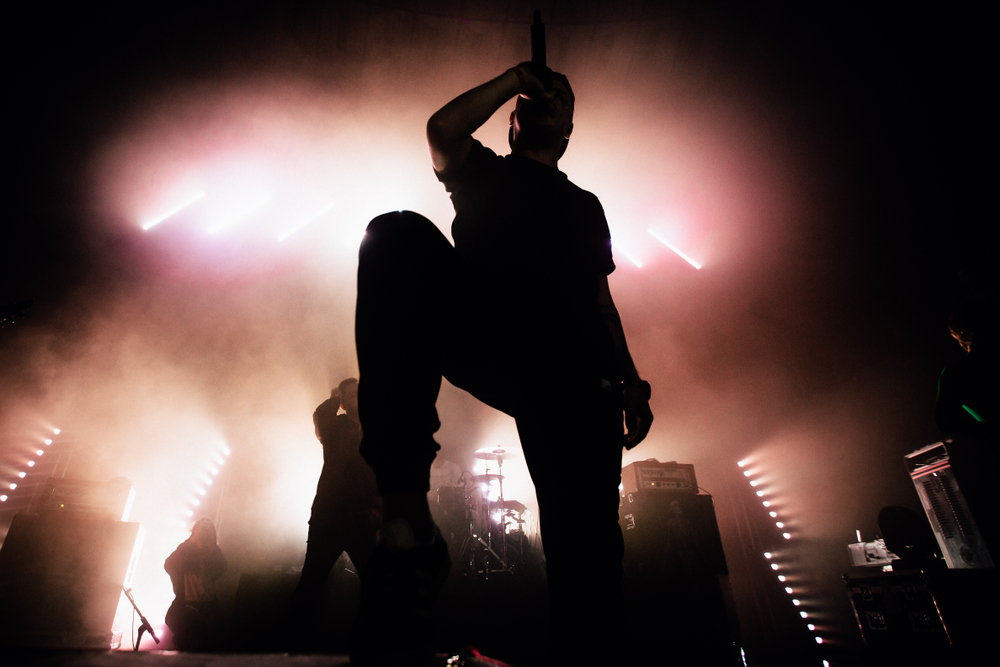 For much of the country, the idea of an Asian American rapper can still be a bit puzzling. Yet artists such as Dumbfoundead from the West Coast and Awkwafina from the East Coast have hustled for a long time to establish their legitimacy in the hip-hop world. With their successes, Asian Americans’ credibility within hip-hop has slowly been building. And now, Japanese American rapper G Yamazawa, a North Carolina native, is the next name readers can look to carry the momentum forward.

In 2017, Yamazawa released his debut album Shouts to Durham, which peaked at #37 on the iTunes top 100 rap albums, and his most famous track, “North Cack,” has reached nearly one million views on YouTube. I was fortunate enough to have a conversation with him. In our open and honest discussion, the rapper talks about his Durham roots, how he sees himself fitting within hip-hop, the state of America’s political divisiveness and so much more.

You’ve performed at SXSW, toured with Dumbfoundead, released a bunch of music videos for your album, and your most well-known music video for “North Cack” has reached almost one million views. And you’ve even traveled to Japan and South Korea to perform. How do you feel about your career up to this point and the successes that you’ve had?

It’s beautiful. I’m really grateful for the journey overall. I’m so thankful for all the positive influences I’ve had in my life. I feel like in America, especially in entertainment, there’s sort of this story that you tell. It’s sort of like a self-made “didn’t-get-any-help-from-nobody” kind of narrative. But it’s just not true. And, I mean, there’s a lot of elements of my story where I am a real solo-solo kinda dude, and I do feel like there’s been a lot of solitude in this journey for sure, but I couldn’t have done all of this without all of the people supporting me, from any regular individual who just saw me at a show, or someone who sends a message, or a mentor figure in my life.

The title of your album is Shouts to Durham. Why did you decide to dedicate your album to Durham [Yamazawa’s hometown]?

It’s difficult for me to think of large, overarching concepts. I’m more of an intuitive writer, and so when I was putting all the songs together, and I was trying to figure out the arc or theme to the album, Shouts to Durham just was the simplest and most powerful way for me to just describe where I was and how I felt in that moment without having to have a strict metaphorical theme and concept to the present.

What was it about growing up in Durham that was so formative for you?

Growing up in Durham is something I’m so thankful for because it nurtured me into the person that I am. I think it was unique just because of obvious reasons, of me being one of the only Asian Americans in my community and in my schools and growing up with hip-hop. And just what it was like growing up in a small town in America is just different from an L.A., New York, Miami … we don’t really have numbers, but we have a lot of heart. I think it allowed me to kind of stay levelheaded and keep carrying this kind of simplicity with me that I’m proud of.