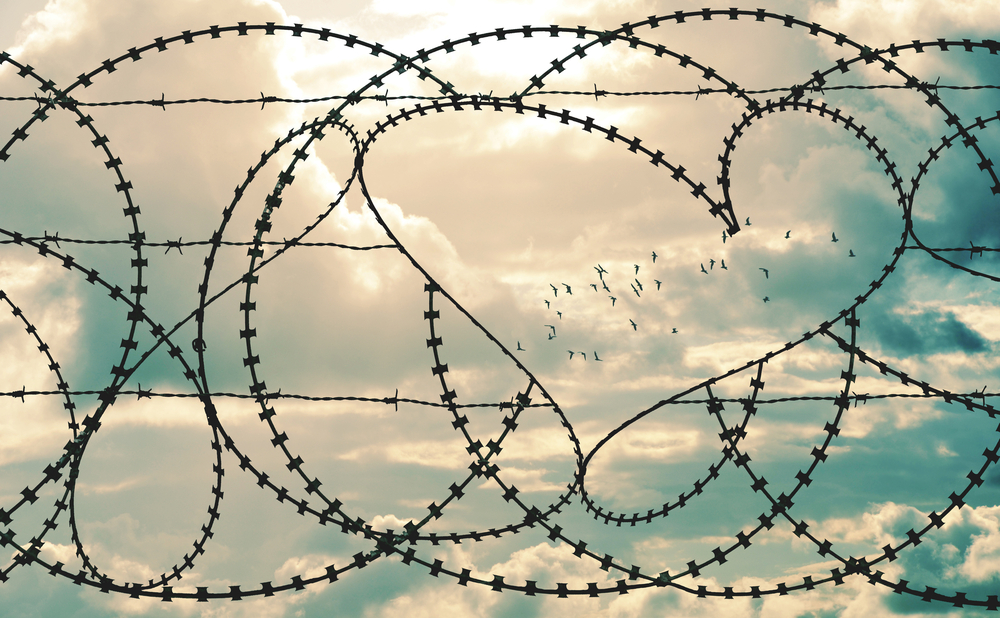 Interfaith leaders have joined forces to protest the militarization of the U.S.-Mexico border this week ― many putting their bodies on the line to support migrants’ right to seek asylum.

America’s southern border has been the site of many faith-based rallies against President Donald Trump’s immigration policies over the past few months. However, the size and religious diversity of Monday’s demonstration set it apart from previous protests.

And it was only the beginning of a week of immigration activism around the country.

More than 300 people, including imams, rabbis, nuns, pastors, Quakers, and indigenous faith leaders, marched to a beach near Friendship Park, a federally owned site where separated families have gathered for years to speak through a metal mesh fence that divides San Diego and Tijuana. In recent months, Border Patrol agents have placed more restrictions on access to the park.

American Friends Service Committee, a Quaker social justice organization,  organized the “Love Knows No Borders” campaign to raise awareness about the militarization of the border.

Laura Boyce, a leader with the American Friends Service Committee, said Quakers’ religious beliefs compel them to stand with migrants.

“As a Quaker, I believe there is that of the divine in all of us,” Boyce said in a statement. “This belief calls us to stand with those fleeing violence and poverty, and to call on our government to uphold the human rights of migrants and end the militarization of border communities.”

“In the face of unfounded fear, racism and violence, courageous action is necessary,” she said.

On Monday, the protesters sang hymns and prayed out loud as they approached the border fence to perform a ceremonial blessing, with a group of about 100 who were willing to risk arrest forming the vanguard.