Immigration: In America, Immigrants Really Do Get The Job Done 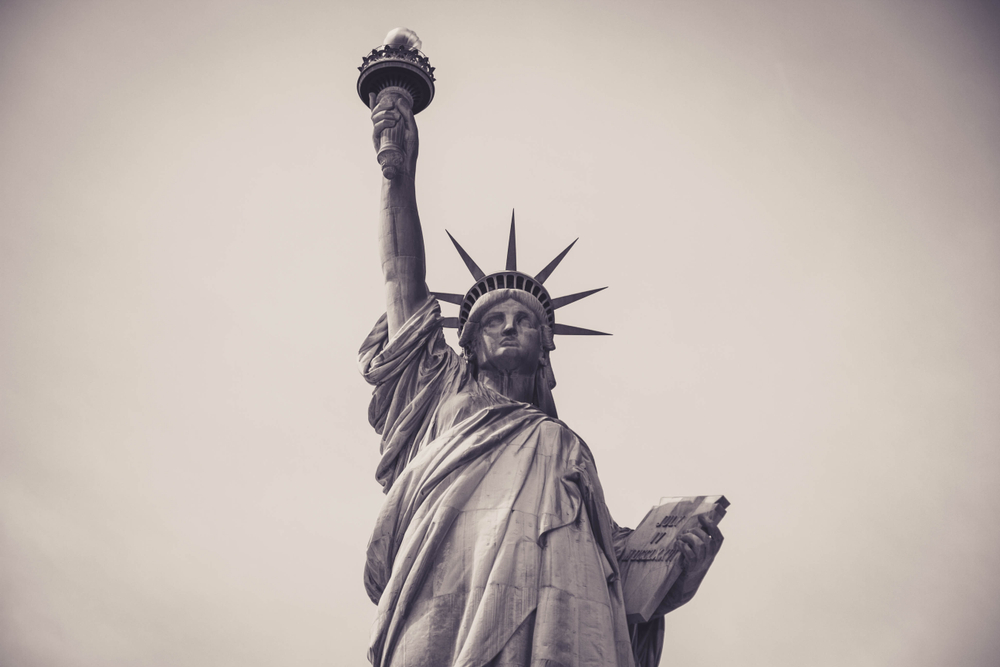 The Muslim ban. The Wall. Children separated from their parents at the Mexican border. The past two years have seen an aggressive push by the Trump administration against both legal and illegal immigration. But it’s not just the United States seeing a backlash, says Harvard Business School Professor William R. Kerr.

“Nationalistic policies have gained strength all around the world,” Kerr says, pointing to Brexit in the U.K. and strains caused by the refugee crisis in Europe as indicators of anti-immigrant sentiment worldwide. “It’s very worrisome in the implications it could have for policy choices.”

Kerr, the Dimitri V. D’Arbeloff–MBA Class of 1955 Professor of Business Administration, has researched the economic effects of global migration of workers for more than a decade, sometimes partnering with his wife, Sari Pekkala Kerr, an economist and senior research scientist at Wellesley College, herself an immigrant from Finland.

Kerr concludes that countries shutting the door on legal immigration are following the wrong approach. Far from being a drain on an economy, immigrants are actually an engine that helps drive innovation and growth —and could even become more vital to global competitiveness in the future.

“The debate is red-hot right now, but in the background, the workforces are rapidly aging in most advanced countries, and public debt levels are high,” he says. “So what’s the national strategy toward a healthy economy and future gains? There are several levers such as investing heavily in robotics and labor-augmenting machinery, but immigration can also be a powerful way for countries to continue economic development and growth.”

Click here to read on and discover how immigrants develop the landscape of America.

What to learn more about your path to U.S citizenship? Attend a workshop or event from our events page, click here to see what is coming up.