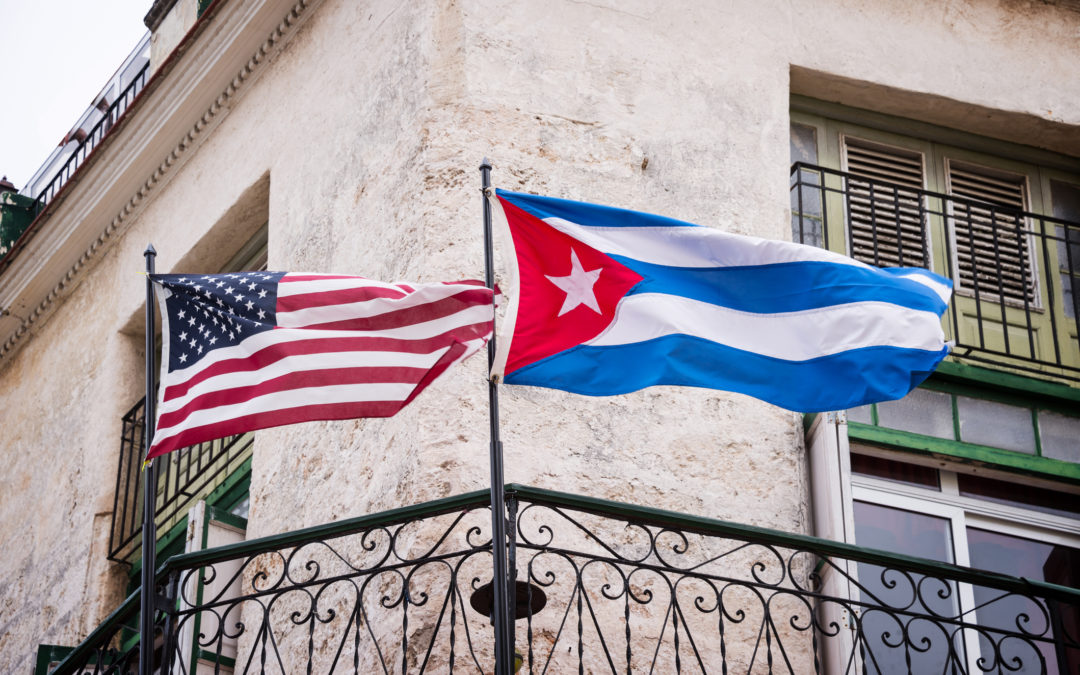 For decades, it has been U.S. policy to give a haven to people fleeing communist Cuba. But over time, Cubans have been losing that favored status under President Obama and now President Trump.

By All Things Considered

For decades it has been U.S. policy to give a haven to people fleeing communist Cuba. But over time, Cubans have been losing that favored status first under Obama and now under Trump, who has taken a harder line on Cuba and on immigration. Danny Rivero of member station WLRN reports.

DANNY RIVERO, BYLINE: Jesus Avila has lived as a legal permanent resident in the U.S. since his parents fled Cuba in the 1980s. He’s 42 now, lives in Miami and works in the construction business.

JESUS AVILA: I guess growing up in such a community that was all immigrants, I didn’t feel the need to become a citizen. I was like, for what? I’m a resident, you know? What’s the difference? I didn’t see a difference.

RIVERO: He didn’t see the difference until he went on his honeymoon late last year. When he returned with his new bride, immigration officials at the airport pulled him aside. They detained him and flagged him for deportation because of a 2012 conviction on cocaine possession for which he did community service.

AVILA: I felt betrayed by my own country. That was the only time I’ve ever had that feeling ’cause I wasn’t born here, but I’ve been here since I was a kid, I was 8 years old. So for me, I’m an American.

RIVERO: For decades, most Cubans couldn’t be deported because Cuba wouldn’t take them back. Then U.S.-Cuba relations took an historic turn under President Obama. He resumed diplomatic relations with the island nation and ended what was known as the wet foot, dry foot policy. That gave asylum to most Cubans who set foot on U.S. soil even if they came here illegally. Tatiene Silva is an attorney who handles Cuban immigration cases.