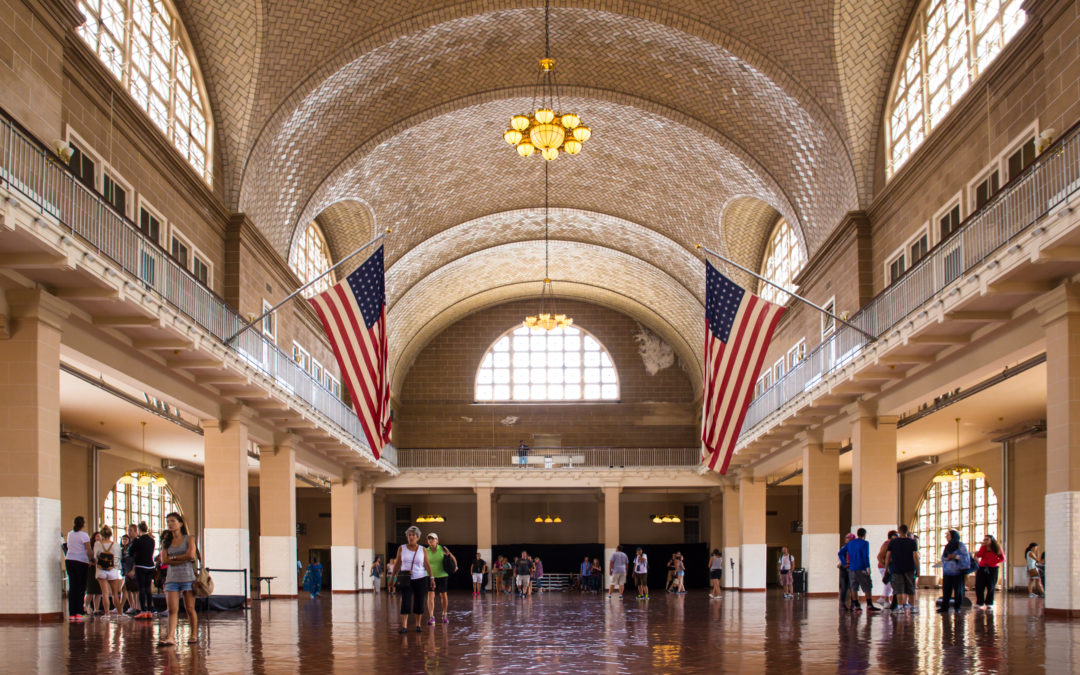 My ties to the immigrant world were already loose because no one in my immediate family was one. I remember all of the projects I was required to do in school where I would have to write a biographical sketch of a family member who immigrated to the United States. I always struggled to get that first-person perspective.

For me, that person was my great-grandfather Irving Kulberg, who was the last person in my family to immigrate to the United States from Poland in the early 1900s. Unfortunately, I never got to meet him because he passed away in 1976 when my mother was only 8 years old.

I thank Grandpa Irving for two big things that make me who I am today. The first is the fact that he and his family came to the U.S. at what I consider a good time. In all honesty, it was never a good time to be an Ashkenazi Jewish immigrant in the 20th century, but they left before Adolf Hitler came.

Many people believe that anti-Semitism was made popular through Hitler’s beliefs of racial superiority, but it actually existed long before he came to power. We weren’t welcomed anywhere, just take a look at stories behind many of the holidays we celebrate, thanking God that we’re still alive today.