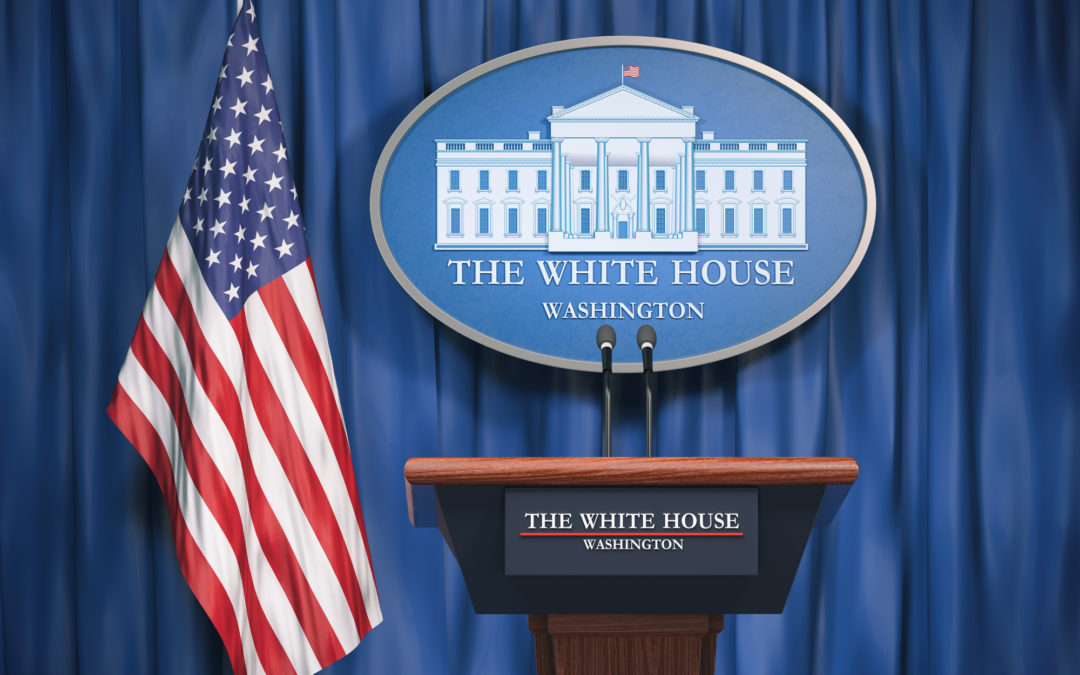 President Donald Trump’s proposal to “create a fair, modern, and lawful system of immigration” has, despite its high-profile Rose Garden rollout on May 16, met a decidedly lackluster reception, among Democrats and Republicans alike.

By Muzaffar Chishti and Jessica Bolter

The plan’s provisions on border security and asylum seem mostly to reiterate changes the administration has been advocating for some time. And while its vision for the future of legal immigration would mark a fundamental shift in the architecture of the U.S. immigrant-selection system, the proposal, rather strikingly, would largely allow permanent legal immigration to continue at current levels—something out of sync with the administration’s consistent framing of immigration as an economic and security threat, and that has drawn sharp criticism from some within the president’s own party.

Details of the proposed overhaul of the legal immigration system remain sketchy and come mostly from media reports. At its core, however, the proposal developed by Trump senior advisor Jared Kushner seeks to move the United States away from a system that is predominantly family based and toward one that favors applicants with desirable labor-market attributes, to be selected using a points system. The proposal of a points system both looks to the mechanisms adopted by other high-income countries for selecting economic migrants and revives some elements of prior U.S. legislative proposals.

Among the changes outlined, it would eliminate most of the current categories of family-sponsored immigrant visas, leaving permanent family pathways only for spouses and minor children of U.S. citizens and lawful permanent residents. The number of grants of permanent residence (also known as green cards) eliminated from family categories would be diverted to a new category, coined the “Build America Visa,” that would replace all current employment-based green-card categories. This newly created category would include immigrants who possess extraordinary talent, professionals and those in specialized vocations, and those with exceptional academic achievement. In this selection system, applicants would be allotted points for:

New immigrants would also need to demonstrate financial self-sufficiency, learn English, and pass a civics exam prior to admission.