Immigration enforcement and the repercussions on US children 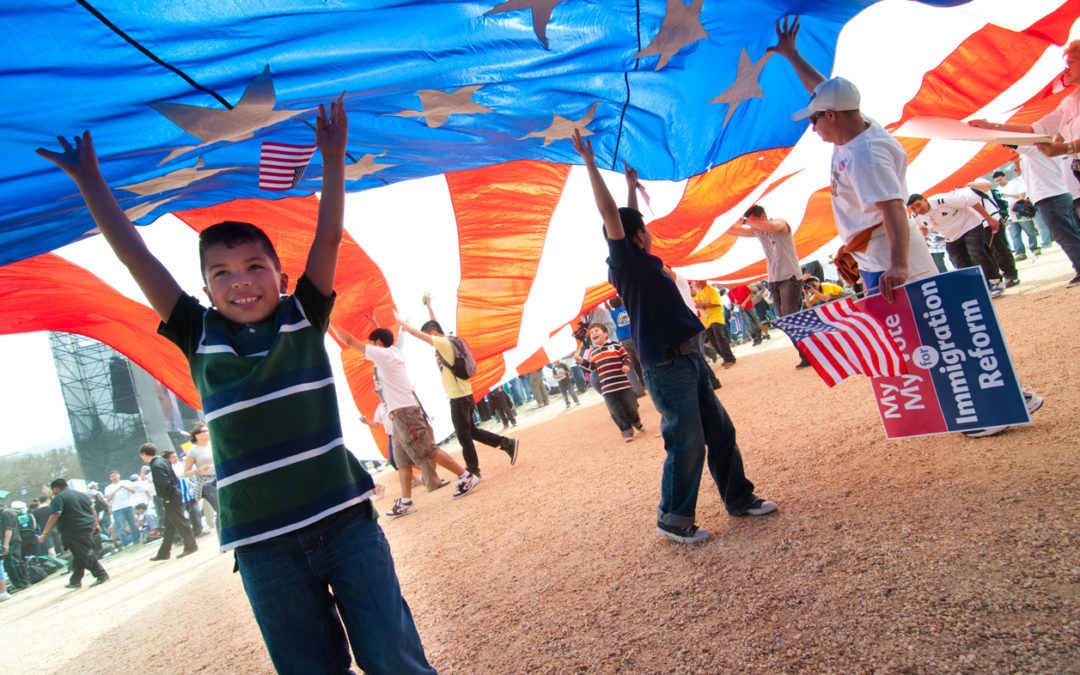 In the United States today, more than 16.7 million people share a home with at least one family member, often a parent, who is unauthorized. Almost six million of these people are children under the age of 18. Consequently, immigration enforcement actions—and the ever-present threat of enforcement action—have significant physical, emotional, developmental, and economic repercussions for millions of children across the country. Deportations of parents and other family members have serious consequences that affect children – including U.S. Citizen children – and extend to entire communities and the country as a whole.

This fact sheet provides an overview of the children who are impacted by immigration enforcement actions, the challenges and risk factors that these children face, and the existing mechanisms designed to protect children if a parent is detained or deported.

Read the full report by clicking on the source site here.