Immigration 101: How the U.S System Works 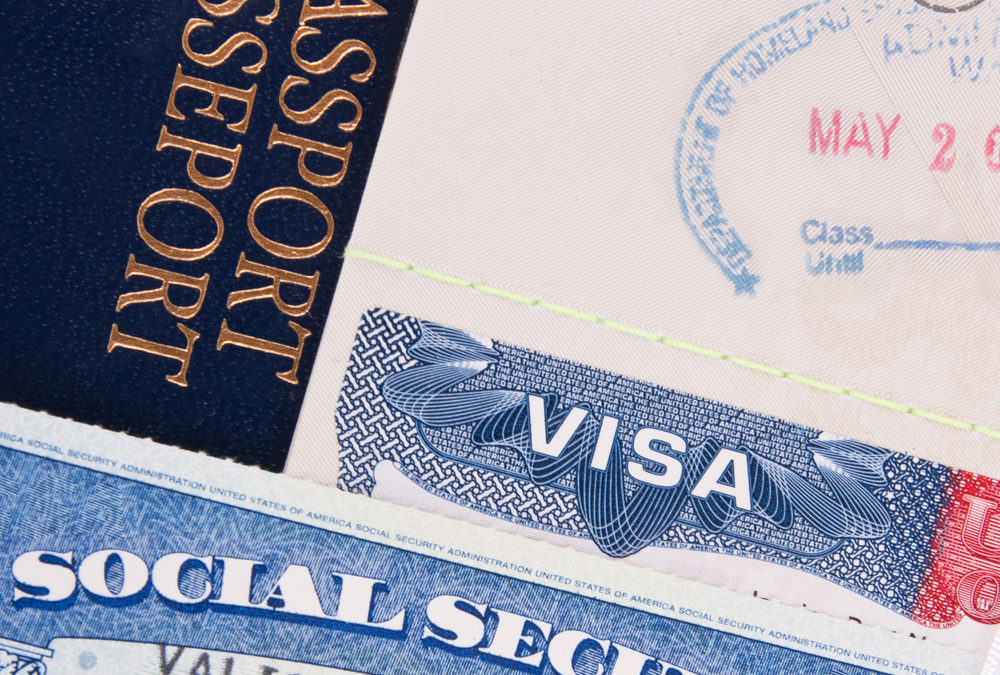 U.S. immigration law is very complex, and there is much confusion as to how it works. The Immigration and Naturalization Act (INA), the body of law governing current immigration policy, provides for an annual worldwide limit of 675,000 permanent immigrants, with certain exceptions for close family members.

Lawful permanent residency allows a foreign national to work and live lawfully and permanently in the United States. Lawful permanent residents (LPRs) are eligible to apply for nearly all jobs (i.e., jobs not legitimately restricted to U.S. citizens) and can remain in the country even if they are unemployed. Each year the United States also admits noncitizens on a temporary basis. Annually, Congress and the President determine a separate number for refugee admissions.

Immigration to the United States is based upon the following principles: the reunification of families, admitting immigrants with skills that are valuable to the U.S. economy, protecting refugees, and promoting diversity. This fact sheet provides basic information about how the U.S. legal immigration system is designed.

A limited number of visas are available every year under the family preference system, but prospective immigrants must meet standard eligibility criteria, and petitioners must meet certain age and financial requirements. The preference system includes: