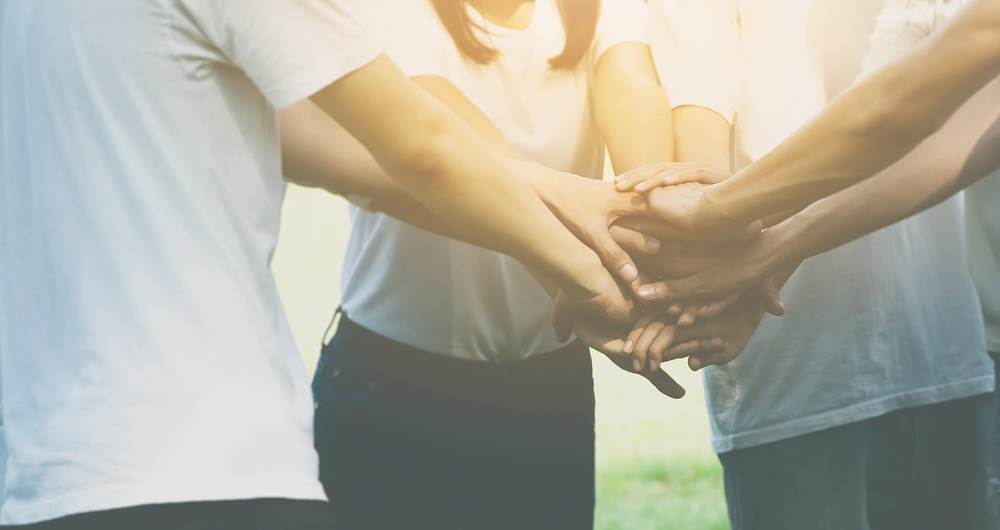 Activism: SAN ANTONIO (KGO) — Hundreds of children remain separated from their families at the border. Congresswomen Jackie Speier invited a group of Bay Area men and women, who have been volunteering at the border to share their experiences.

Hernandez-Arriaga says she had many conversations with children, seeking asylum at the border in McAllen, Texas. She was in McAllen two weeks ago volunteering at a Catholic Charities respite center, where they helped families with clothing, showers and food after they were released from ICE detention. “What they were sharing were numerous numerous human rights violations that we heard, such as the children being placed in cages, separated from their parents, fluorescent lights on 24 hours a day.”

Hernandez-Arriaga was with a group of Bay Area volunteers who helped the asylum-seeking families transition from ICE detention to life with a sponsor family while they wait for a court date.

572 children remain in US custody, including 410 whose parents have been deported without them.

Read impactful stories from people in the e-immigrate community by clicking here.