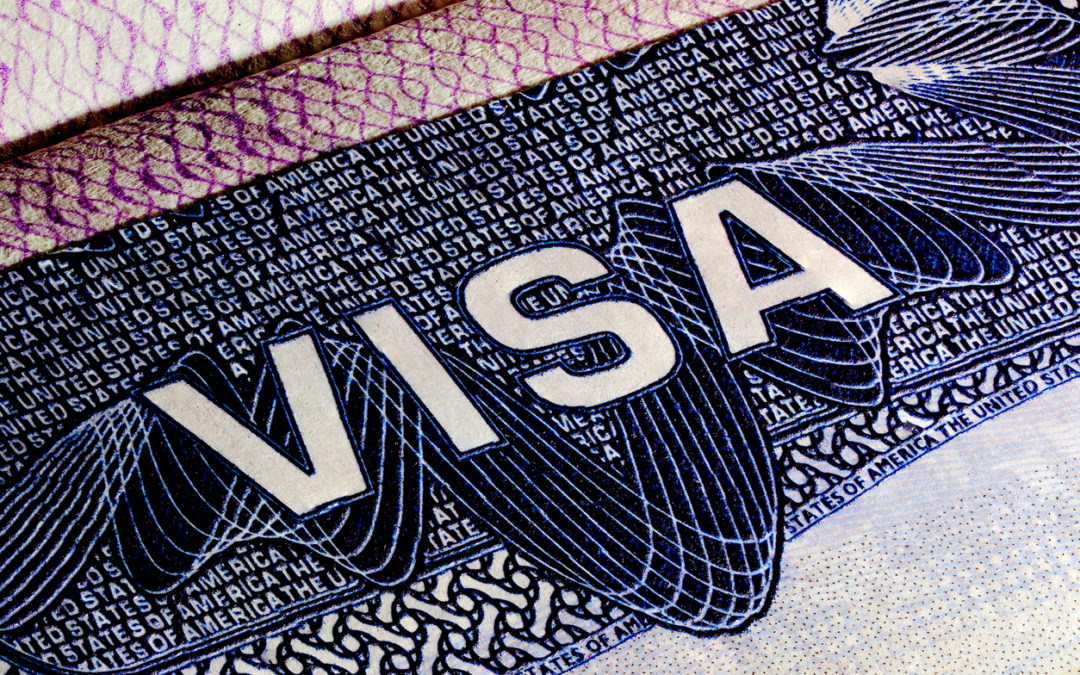 A growing number of immigrant workers already beset by government backlogs now face an additional hurdle—their applications at US consulates and embassies are being put on hold pending further review from the State Department.

Those additional reviews, known as administrative processing, often come with no explanation for what the issues are with the applications, how applicants can address them, and no timetable for a resolution, immigration attorneys say.

Immigrants already wait weeks or months for an appointment to get a passport stamp to travel to the US, which is supposed to be the last step after receiving visa approval from the Homeland Security Department. But the once-perfunctory process has become a nightmare for many.

“What we’re hearing across the board from immigration attorneys is it’s an epidemic,” said Jonathan Wasden, a partner at Wasden Bless & Forney LLC. “No one has seen this before.”

Consular offices can put visas on hold under Section 221g of the Immigration and Nationality Act because of missing paperwork, or if an application is tagged for additional security screening—especially workers in fields with access to sensitive technology that could have a potential military use for foreign powers.

Delays in work visa processing can have an outsized impact on industries like tech—which claimed nearly 70% of H-1B specialty occupation visas in fiscal year 2020—or architecture, engineering, and surveying, which claimed more than 9% of the visas.

When a case is put into administrative processing, the agency technically considers it a visa denial, although applicants can overcome the issues that prompt additional screening.

But it could take anywhere from weeks to months or a year to reach a resolution, said Fuji Whittenburg, managing partner at Whittenburg Immigration and chair of the American Immigration Lawyers Association’s State Department liaison committee.