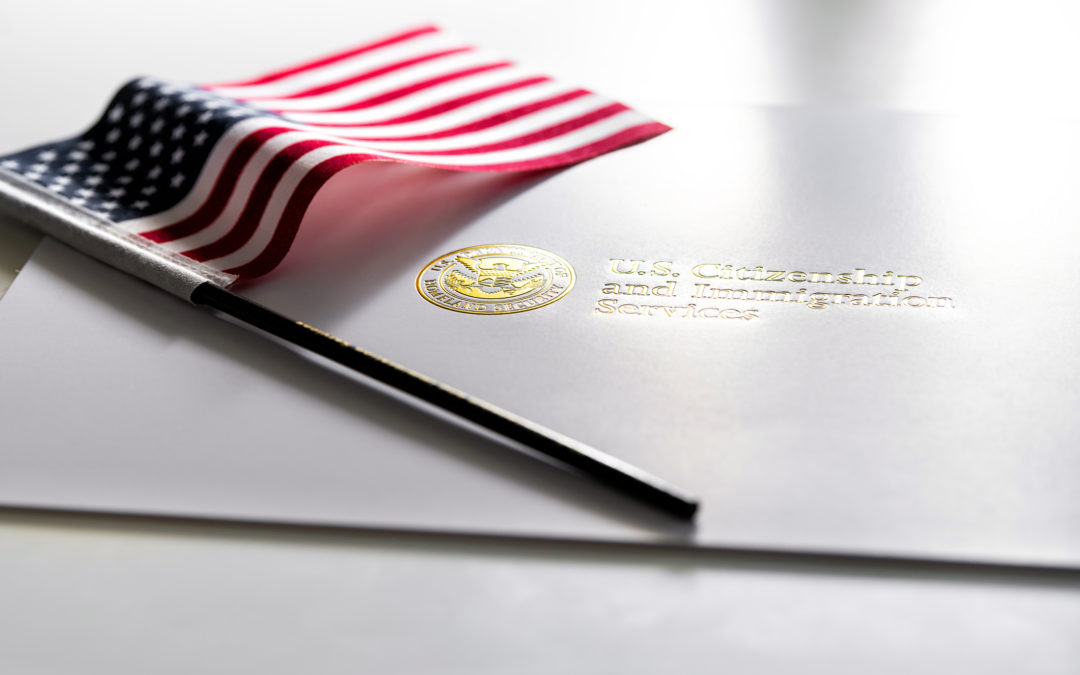 Claudio Vazquez came to the U.S. on a tourist visa in 1997 and planned to stay permanently.

Noting the differences between the U.S. and Mexico, Vazquez was shocked to learn how easily people could buy basic commodities in the States, such as a used car.

“In Mexico, I would have to work a year to afford a down payment and then see if I am able to make monthly payments even if the car was used,” he said.

Even eating meat was a luxury.

“When people ask me what the difference is, when I want to eat shrimp, I eat that day instead of having to wait two weeks to see if I have enough money left over to eat shrimp,” he said.

“It sounds ridiculous but it’s the simple things,” he added.

As his tourist visa expired, Vazquez found himself living in the U.S. under undocumented status and sought to legalize his position. He applied for residency under 245(i), which allows those with unlawful immigration status to apply for permanent residency under certain conditions. At the time, applicants needed to be sponsored by an employer or family, pay a $1,000 fee, and to have filed a petition by April 30, 2001.

The deadline was extended, given that the U.S. Immigration and Naturalization Service was slow to draft rules for the process, according to the CQ Press Library.

So Vazquez, having had a background in radio, applied for 245(i) in December 2000 as a radio show employee,  arguing that there was a need for more Spanish-speaking media. Then, he waited.

For nearly a decade, Vazquez lived in fear while waiting for his application to be processed. He always drove carefully, never once driving over the speed limit. He only had one mishap when police mistakenly believed he was driving a stolen car that he had recently purchased. He was eventually let go after a reprimand.