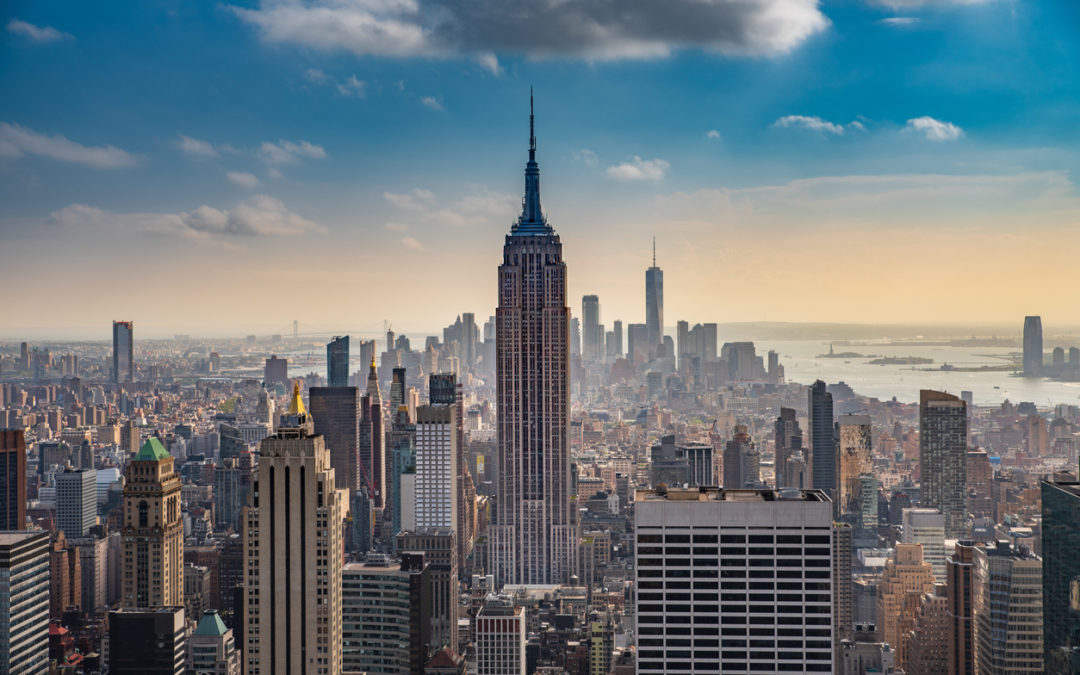 Immigrants love New York — they always have. And they are having the greatest economic effect here, out of all the states, according to a new report.

The WalletHub study compared the economic impact of foreign-born populations on the 50 states and the District of Columbia. It used 23 indicators to determine which states benefit the most — and least — from immigration.

New York was No. 1 because “foreign-born population is almost 23 percent, second-highest in the country, and more than 12 percent of its households are made up of second-generation immigrants,” the report said, adding, “The percentage of income generated by immigrant households is over 25 percent, the highest in the nation.”

In addition, New York has a large number of international students and enjoys the “brain gain” and innovation brought by immigrants.

Most experts, according to the study, view immigrants as a net plus.

Alan Hyde, a professor at the Rutgers University Law School, noted, “They revitalize cities. Their neighborhoods are low-crime. They fill many important jobs. Their taxes and Social Security contributions keep the systems afloat.”