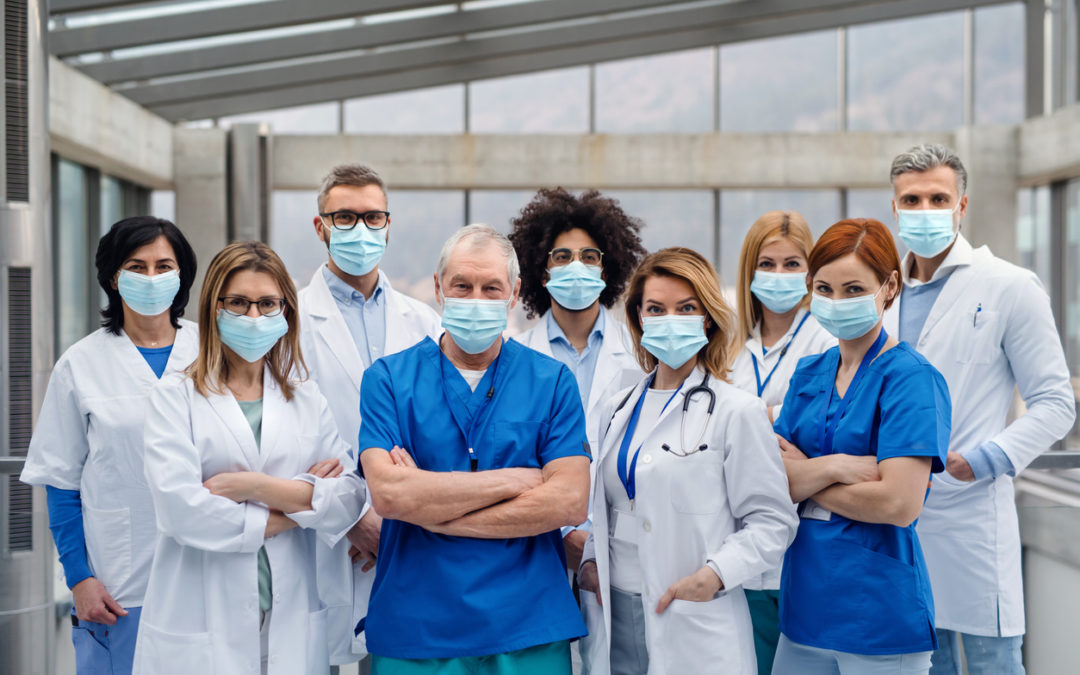 As the COVID-19 pandemic unfolds, the U.S. health care system will likely be pushed to its limits. During this time, it is important to remember the role that immigrant health care workers play alongside their native-born colleagues on the front lines of this fight—and how strongly our health care capacity depends on the expertise of these workers.

From physicians to nursing home aides, immigrants play critical roles in the health care infrastructure of the nation. These roles will likely become even more critical in the weeks and months ahead.

A study in the medical journal JAMA found that roughly 30 percent of all physicians in the United States were born in other countries. The same is true for one-in-five pharmacists and one-in-six registered nurses. About 23 percent of home health, psychiatric, and nursing aides are immigrants as well.

Immigrant workers are found at all points along the health care occupational spectrum, at all levels of skill and education.

Immigrant doctors in particular play an out-sized role in providing health care to rural towns and disadvantaged communities. And immigrant health care workers more generally are critical in serving the elderly and people with disabilities in nursing homes and other long-term care facilities.

Among the many immigrant health care practitioners and support workers are 27,000 DACA recipients. The typical DACA recipient was just 6 years old when they first came to the United States, and all DACA beneficiaries have been here for at least 12 years. Their fate—and the fate of the patients they serve—hinges on the Supreme Court.