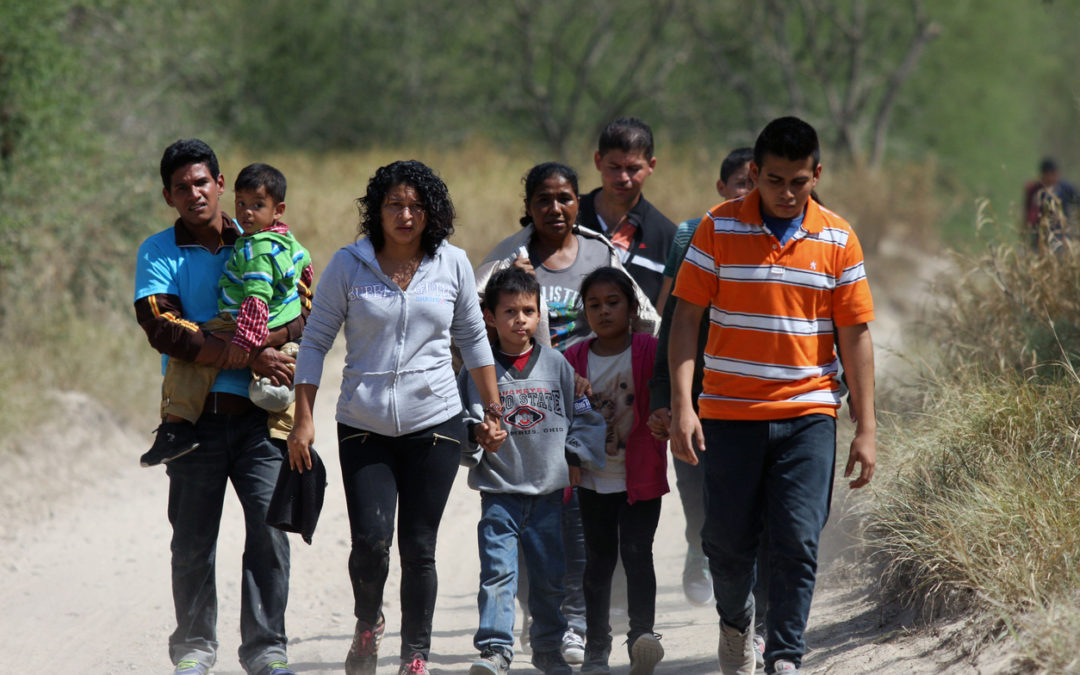 Campaign season is upon us! You know how I know? Because everyone’s doing their absolute most to demonize immigrants. Scapegoating the most vulnerable among us for one’s own political gain is always vile, of course, but it’s especially rich, coming from politicians running in a state so heavily dependent on immigrant labor and particularly nauseating when the candidates spewing the worst of the anti-immigrant rhetoric have built their careers on the very communities they want you to hate.

Take for example, Mr. Joey Gilbert an attorney from Reno who is seeking the Republican nomination for Governor of our great state. Among other things Mr. Gilbert’s law firm has an immigration practice and his firm’s website concedes right off the bat that “[t]he United States is a country of immigrants, and a nation that values families and workers who contribute to society.” This sentiment is predictably just a little too close to a bleeding heart for many in the red party so facing criticism, Mr. Gilbert was forced to publicly clarify that he of course didn’t mean ALL immigrants, silly. No, no. His firm only helps those who did things the “right” way; in other words, those who have a family member or employer willing to sponsor and petition for them. In true American capitalist form, Mr. Gilbert reminds us that it’s all about who you know. Nevermind that this path isn’t available to the vast majority of immigrants or that there’s a backlog of over 9 million family and employment-based applications currently sitting in limbo with no concrete plan or schedule for when they might be resolved. So even for those lucky enough to have an in, there are no guarantees that they’ll ever enjoy the privilege.

That’s not even the offensive part of his statement, though. Everyone deserves legal assistance in navigating this insane immigration system of ours, and helping eligible folks file for permanent residency or citizenship is a noble endeavor in and of itself – nothing wrong with that.