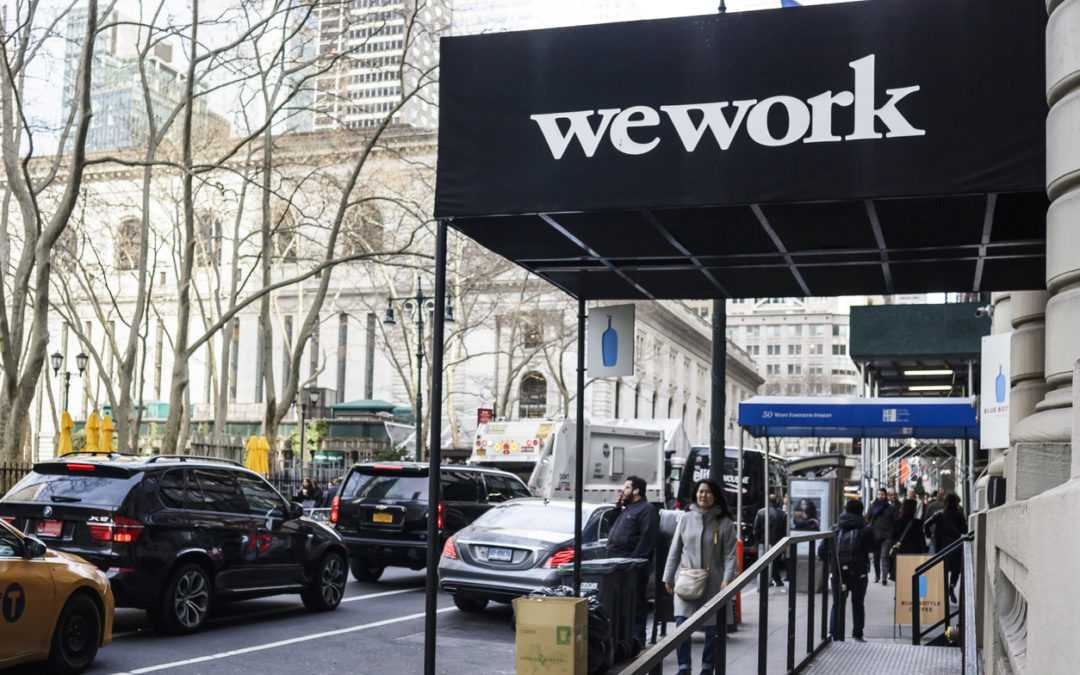 Immigrant founders of recent billion-dollar companies immigrated to the United States from 25 different countries. Their stories tell us it is still possible to achieve success in America even if you don’t start out with money or connections.

Despite the lack of a startup visa and other obstacles, such as often waiting many years for a green card, immigrants continue to shine as entrepreneurs. “Immigrants have started more than half (50 of 91, or 55%) of America’s startup companies valued at $1 billion or more,” according to a recent study from the National Foundation for American Policy.

The diversity of the countries today’s immigrant entrepreneurs come from should be heartening for Americans. “The leading countries of origin for the immigrant founders of billion-dollar companies,” the study noted, “are Canada and Israel with 9 immigrants each, India (8), the United Kingdom (7), China (6), Germany (4), France (3), Ireland (3), Russia (3), Australia (2), Ukraine (2) and 14 other countries with one entrepreneur – Armenia, Azerbaijan, Bulgaria, Denmark, Iraq, Italy, Lebanon, the Netherlands, New Zealand, Norway, South Africa, Sweden, Uzbekistan and Vietnam.”

Some may be surprised that a country as small as Israel would produce so many successful immigrant entrepreneurs in America, such as Adam Neumann, a co-founder and CEO of WeWork. Neumann came to the United States from Israel as an international student and attended CUNY Bernard M. Baruch College in New York. WeWork has revolutionized the shared office space concept and is now valued at $47 billion, with more than 6,000 employees – even though the company was only founded in 2012. The company has filed for an initial public offering (IPO).

Houzz is the rare billion-dollar company started by a husband and wife team, Adi Tatarko and Alon Cohen, both born in Israel. The idea for Houzz developed out of the couple’s frustration with trying to find good information online to renovate their home. Since 2016, Houzz has grown from 800 to 1,800 employees and its value has risen to $4 billion. Other billion-dollar startups with an immigrant entrepreneur born in Israel include Cybereason, Gusto, Infinidat and Tango.