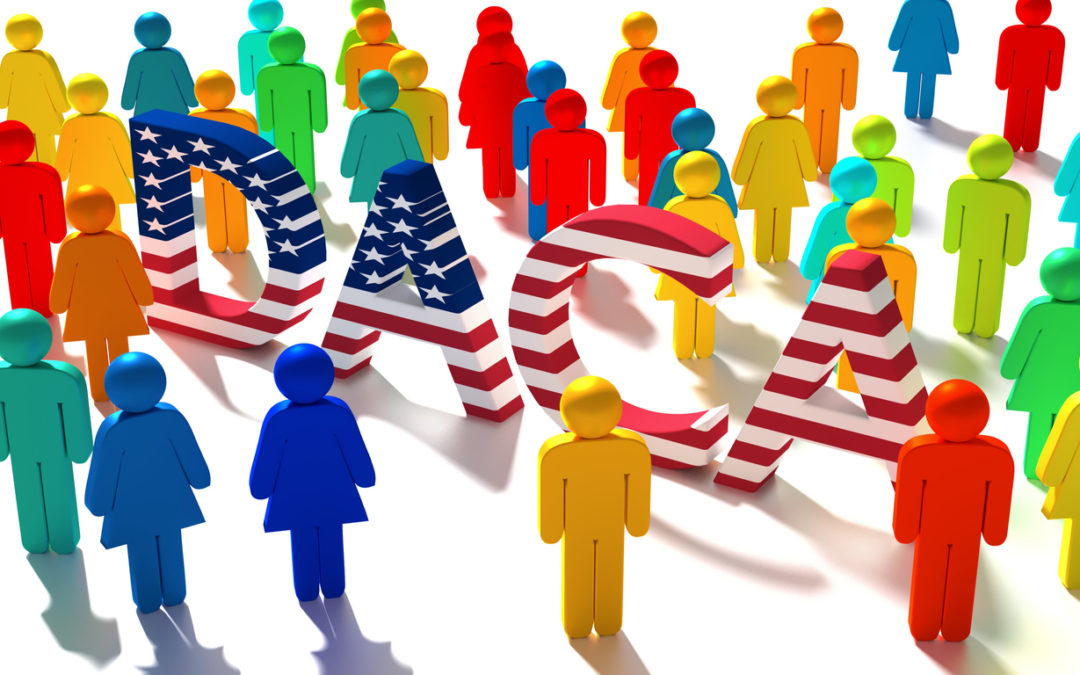 Advocates for more than 600,000 undocumented immigrants who entered the US as children told a federal appeals panel in New Orleans that ditching Obama-era protections would cause “severe disruption” for people who have been living and working in the country for years.

The so-called Dreamers are part of a 2012 program called Deferred Action for Childhood Arrivals, which shields them from deportation and provides work permits. But nine states including Texas and Missouri sued claiming DACA was created illegally, which could lead to these immigrants being kicked out of the US — where many have built lives and started families.

At a hearing Wednesday before a three-judge panel — all Republican appointees — New Jersey’s state solicitor urged the court not to strip Dreamers of their protections, even if DACA is scrapped. New Jersey stepped into the legal fight on behalf of the immigrants when the Trump administration opted not to defend DACA. President Joe Biden has since pledged to “fortify” the program.

“A full decade later, eliminating DACA would cause extreme disruption to recipients, employers, their citizen children and to the states,” State Solicitor Jeremy Feigenbaum said. “We could have a DACA recipient serving in the military on Monday, who no longer will be able to serve there on Tuesday.”

The coalition of Republican-led states trying to stop DACA claims a president can’t legally usurp congressional authority to set immigration policy or alter federal programs without following all required rule making steps. They also complain DACA grants federal benefits — which the states must pay for — to whole classes of people in the country illegally in violation of immigration law.

While the US Supreme Court in 2020 ruled that then-president Donald Trump had no right to abruptly end DACA, the legal fight has shifted to whether former President Barack Obama had authority to start DACA in the first place.