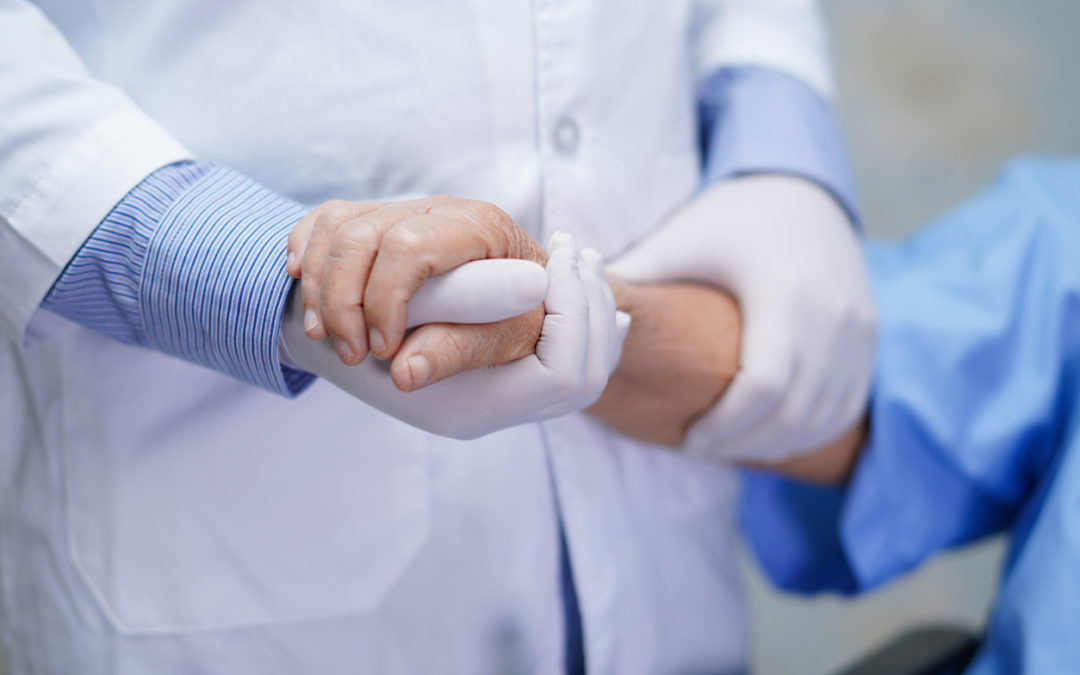 From 2016, Rishab Gupta worked to set up a life for himself in the United States, completing his medical residency in New York before moving to Boston with his wife Vandita for a neuropsychiatry fellowship last year. But when Gupta flew home to India to care for his dying mother amid the country’s devastating wave of Covid earlier this year, he knew he was leaving that life behind.

“I didn’t have any choice. I knew it was a risk, but I just had to,” he said from his home town, Ludhiana. “She fought bravely, but unfortunately that could not save her.” As he grieves, Gupta is now indefinitely separated from Vandita, who stayed in Boston.

The pandemic’s surge in India led Joe Biden in April to impose a ban on most travel from the country, which has seen more than 10m new cases and at least 100,000 deaths due to the coronavirus. Biden’s travel restrictions have left many like Gupta in a bind, largely because of the tenuous visas that they rely on to practice medicine in the US.

Gupta’s J-1 visa, issued to many foreign doctors, isn’t exempted from the travel ban, and even if he were to apply for an exemption, his visa needs to be revalidated at the embassy first. With consular services rolled back due to the pandemic, appointments are scarce. But foreign medical workers like Gupta and their advocates say they wouldn’t be in this situation if they had more permanent and flexible visas.

The role played by foreign doctors has never been more apparent than over the past year, when so many have put themselves at risk while fighting on the frontlines. Over a third of the 3,600-plus US healthcare workers who have died from Covid were immigrants, and many of them served in safety net hospitals and clinics.