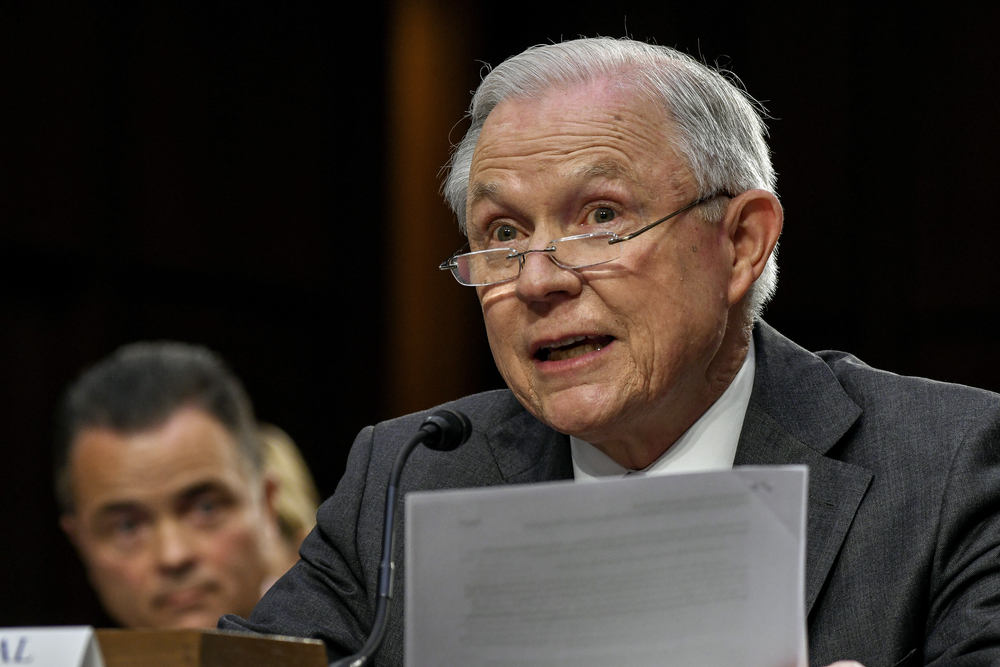 The Trump administration has subpoenaed an immigration attorney in an attempt to determine who leaked an internal memo that laid out how Immigration and Customs Enforcement should implement Attorney General Jeff Sessions’ decision to restrict political asylum for victims of domestic violence and gang crimes.

WASHINGTON — The attorney said he doesn’t intend to reveal his sources or any other information about how he obtained the memo.

The subpoena was sent to Colorado-based immigration attorney Daniel Kowalski, who is also the editor of Bender’s Immigration Bulletin, an immigration law journal published by LexisNexis. It demands that Kowalski hand over “all information” related to the memo he posted in July, including when, how and where he got it. The summons asks for “contact information for the source of the document.”

The subpoena was sent by Special Agent Daniel Del Castillo, an officer in ICE’s Office of Professional Responsibility. ICE declined to comment on the subpoena.

At issue is a July 11 memo written by ICE principal legal adviser Tracy Short about Sessions’ decision in June to reinterpret asylum law in such a way that most victims of domestic and gang violence wouldn’t qualify. The change could affect tens of thousands of asylum seekers in the U.S.