ICE-Issued Court Dates Turn out to be Fake 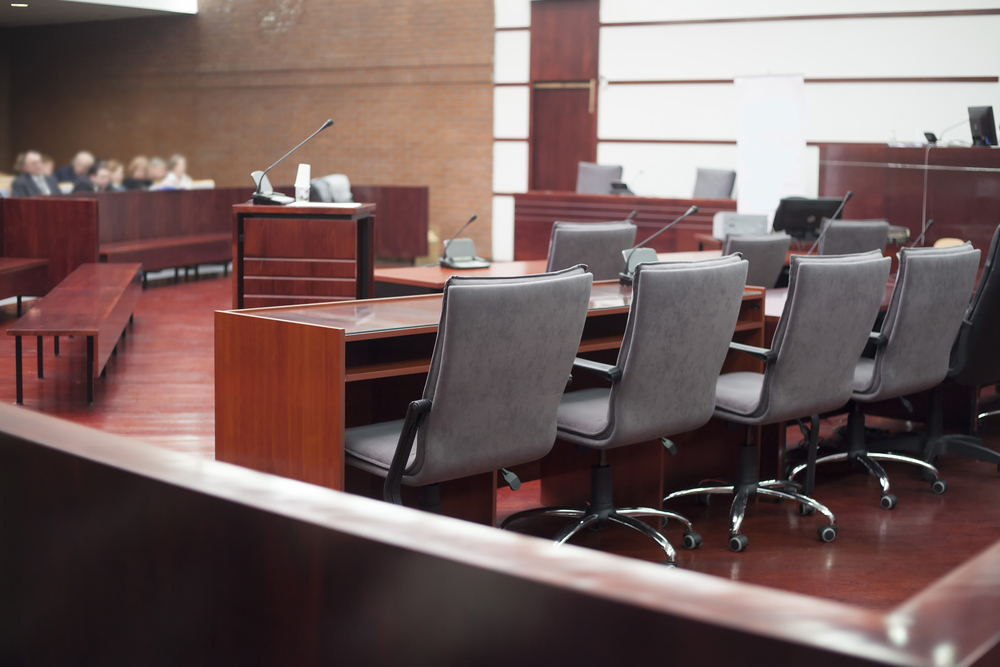 Fearing deportation if they didn’t show up, immigrants across the country traveled to ICE-issued court dates on Thursday only to find out those hearing dates were fake. Some traveled for hours and hundreds of miles for nothing, resulting in what one attorney called “mass chaos” at courthouses around the country.

Immigration attorneys told CBS News that there was confusion, crowds and long lines at immigration courts around the country on Thursday morning. ICE agents had issued thousands of Notice to Appear documents — essentially a court summons for immigration court — telling immigrants to appear in court or risk permanent removal from the U.S. It wasn’t until hundreds of those people arrived at court Thursday morning that they realized those dates weren’t real.

“It’s mass chaos,” said Ruby Powers, a Houston-based immigration attorney, in a telephone interview the CBS News. “These courts are already short staffed trying to clean up from the government shutdown’s mess. It’s a perfect storm.”

In an attempt to comply with a Supreme Court ruling, ICE agents began issuing seemingly random hearing dates last year. Immigration attorneys knew to double-check, but immigrants without representation were left in the dark, said Eileen Blessinger, a Virginia-based immigration attorney. There’s an 800-number that people can use to check on the status of their immigration cases, but there’s no way that an immigrant without legal representation — more than half of all those in the immigration court system — would be aware of that option, Blessinger said in a telephone interview with CBS News.