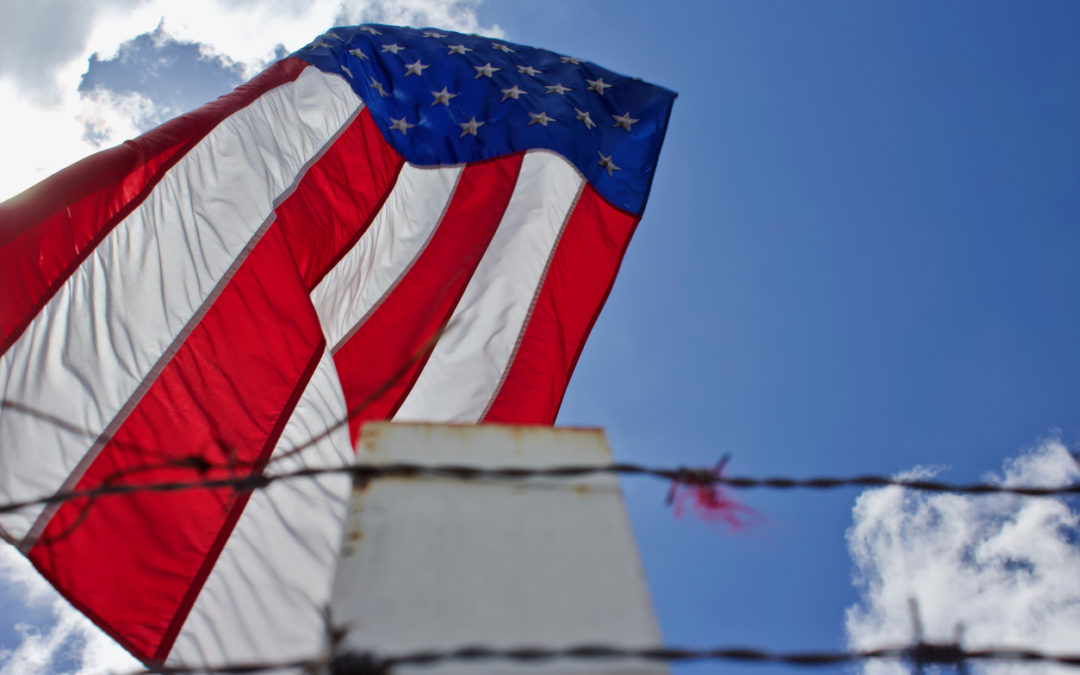 California is the first state to ban privately-run, for-profit immigration detention centers popular with the Trump administration. The new law will also ban private prisons and put a stop on new contracts after January 1, 2020, along with phasing out existing detention centers by 2028, according to the LA Times.

However, on October 16, ICE posted a request for offers on the Federal Business Opportunities (FBO) website to open up at least four new for-profit detention centers. Legislators and advocates believe ICE is attempting tp circumvent the law before the new year’s deadline by rushing new contracts through.

“Let’s be clear: By rushing through new contracts before California’s ban takes effect, ICE is violating the spirit of California law and risks wasting taxpayer dollars in an attempt to lock away even more human beings,” said California Senator Kamala Harris. “We need to fight back.”

In ICE’s request, according to Mother Jones’ review of FBO documents, they’re looking for “turnkey ready” detention centers in San Francisco, San Diego and Los Angeles for “the exclusive use of ICE and the ICE detainee population.” ICE wants approximately 6,750 beds spread across the four facilities with contracts that would last five to 15 years.

“The facilities shall be turnkey ready at the beginning of contract performance and able to provide housing, medical care, transportation, guard services, meals, and the day to day needs for ICE detainees,” the FBO solicitation says. “Due to mission needs, proposals for new construction will not be accepted for this solicitation.”