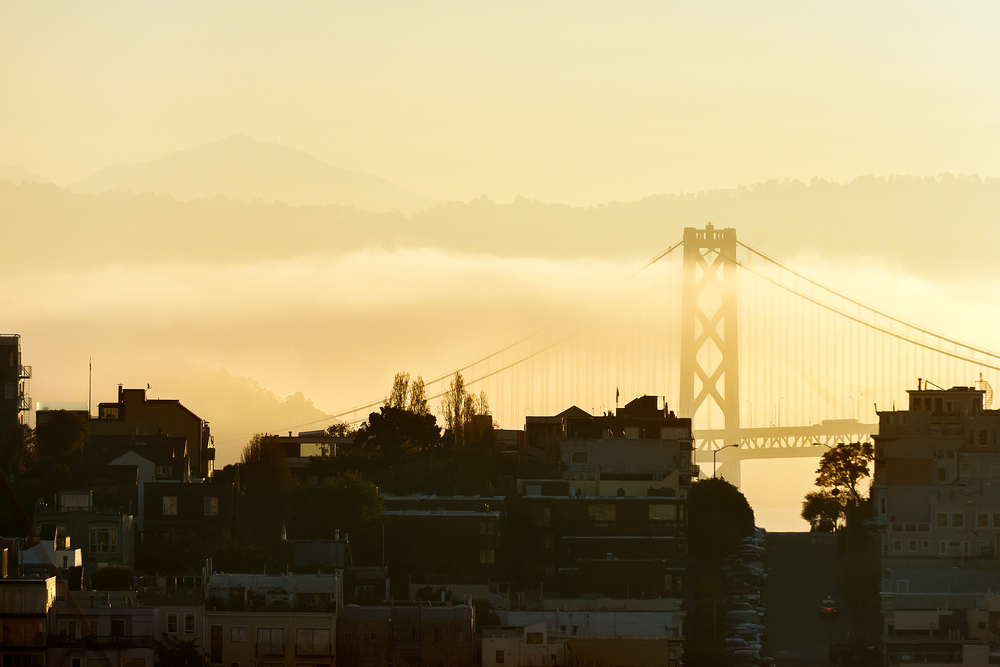 Jose Luis Garcia couldn’t sleep the first four nights in detention after he was arrested by a group of immigration officers in front of his Arleta home.

All he could think about, he said, was whether he would be deported to his native Mexico – a country he had left behind at age 13 to chase dreams of fancy cars.

“I got to the point that I was really depressed,” Garcia, 63, said of his time at the Theo Lacy detention facility in Orange County this past summer. “Every time I talked to my wife or daughter, I asked them to get a laywer, three lawyers, to get all the lawyers (they) can to fight my case. I didn’t feel like I was guilty of anything.”

Though Garcia had been living in the country legally for three decades, the machine operator and part-time Uber driver had old criminal convictions that made him eligible to be deported.

They included a 2001 misdemeanor domestic abuse conviction involving his wife for which he had already served his time. Both he and his wife claim he was never violent.

But Garcia soon realized that many detainees who had befriended him at the facility had it “worse” than he did.

Most were undocumented with sparse financial resources to bail out or pay for an immigration lawyer. Some, he said, feared deportation to countries where their relatives had been kidnapped and even killed by suspected narcotraffickers.

Continue reading Jose’s story or listen to the reporter’s interview with Jose by clicking here.