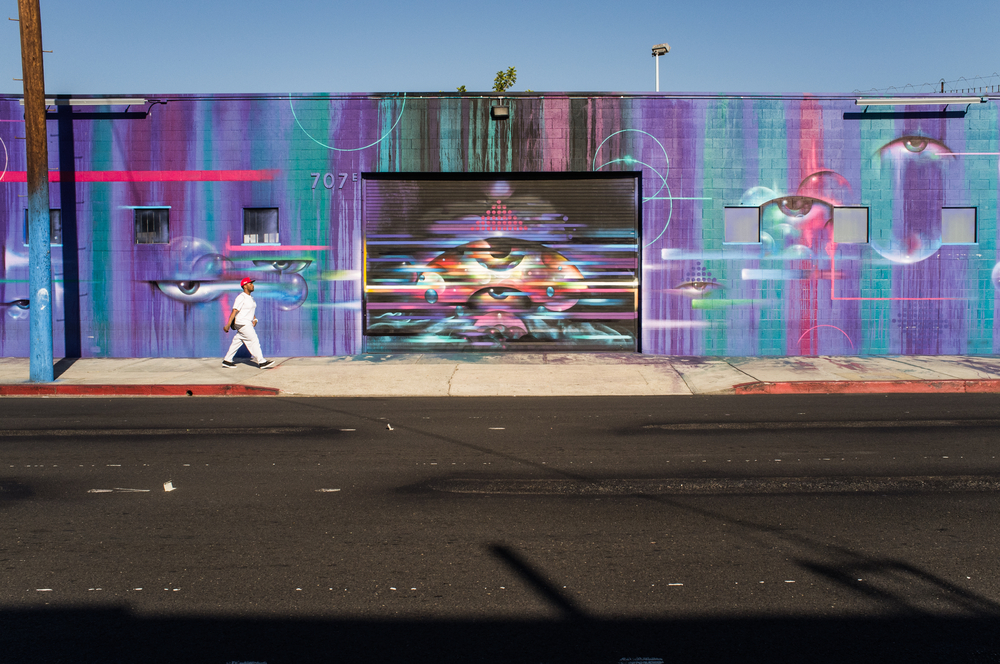 Jamillah James, curator at the Institute of Contemporary Art, Los Angeles (ICA LA), and Betty Avila, executive director of Self Help Graphics & Art, are young women—both in their 30s—who have recently taken leadership positions at L.A. institutions that have been through multiple iterations since their founding decades ago.

Four artists, one of them a nun, established Self Help in Boyle Heights in the early 1970s, with the mission of producing and distributing prints by Chicano and Latino artists. The organization moved to East L.A., but was displaced in 2011 from its longtime mosaic-adorned home on Cesar E. Chavez Avenue, and moved back to Boyle Heights. At the end of 2017, the organization purchased the Boyle Heights building it was renting. Avila joined Self Help in 2015, and was named executive director this past summer.

ICA LA opened in Downtown L.A. in 2017, after announcing an identity change and a new location the previous year. Founded as the Santa Monica Museum of Art in 1984, it later served as a centerpiece of the Bergamot Station arts complex established in Santa Monica in 1994. James was named ICA’s curator in 2016, after previous stints at institutions including the Hammer Museum, where she worked with artist Mark Bradford’s innovative Art + Practice, and the Studio Museum in Harlem. She is co-curating the 2021 New Museum Triennial in New York with New Museum curator Margot Norton.

Both institutions participated in the 2017 Pacific Standard Time: LA/LA exhibition initiative—Self Help with “Día de los Muertos: A Cultural Legacy, Past, Present and Future,” and ICA LA with its inaugural show, “Martín Ramírez: His Life in Pictures, Another Interpretation.”

James and Avila joined ARTnews for lunch at Church & State Bistro in Downtown L.A. For Avila, the roasted butternut squash. For James, the Nicoise salad. For the table, a bowl of olives and a warm baguette with butter.