I am an Immigrant: Vij Senthilnathan’s Story 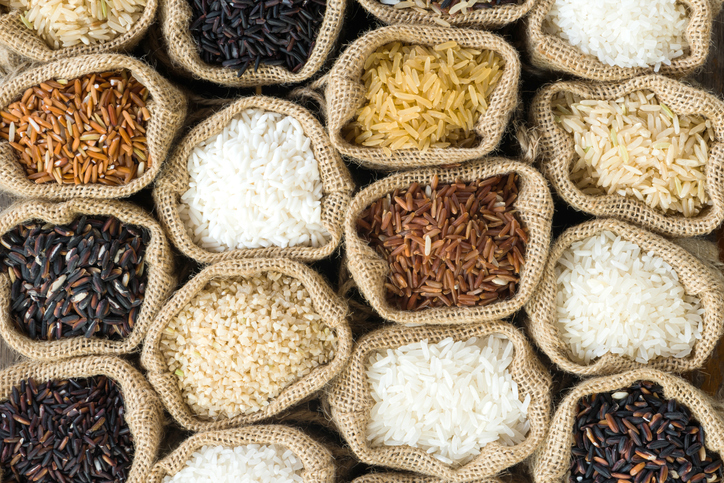 Vij Senthilnathan is a molecular biologist, wife, mother of two and chef. Her cooking is based in the authentic Southern Indian recipes she learned from her grandmother, with some Californian influences. Vij loves to cook for others, and regularly hosts pop-up dinners around the Silicon Valley. She grew up in Chennai, India, and currently lives in San Jose, California.

Growing up in India, Vij would often enjoy her grandmother’s cooking. She remembers the authentic, traditional Indian dishes, and how her grandmother loved to host others. This eventually inspired Vij to learn the same recipes, adapting them to include some of the local, sustainable foods of Northern California.

“When I was living in England, working towards my master’s degree, I had to learn to cook for myself, as I couldn’t afford to eat out everyday. I found cooking to be therapeutic. I remember seeing how my grandmother had such a passion and excitement in cooking for others, and I think I got this from her. I get so excited to host a party, to create a menu. I make most of her dishes, but over the years, I’ve also tweaked them, buying ingredients from the local farmer’s market. There are so many beautiful and bountiful vegetables here. I make authentic dishes with a California tribute. I’ll replace white rice with brown rice, or quinoa, or buckwheat, just to try the texture and flavor. Sometimes it works, sometimes it doesn’t. The whole idea is that it’s California-inspired, but also true to my roots.”