How Shutdown is Affecting the Immigration Courts 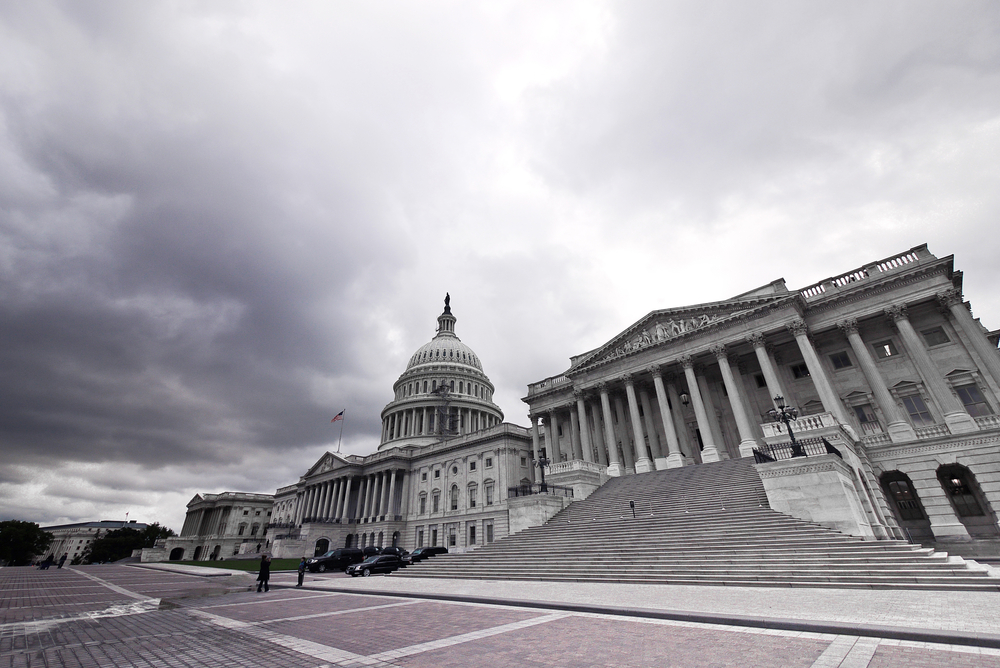 From on All Things Considered on NPR

So I called up Dana Leigh Marks. She’s an immigration judge in San Francisco, and she spoke to us in her capacity as the former president of the National Association of Immigration Judges. She’s also one of the judges who has been furloughed during the shutdown. She explained how the partial shutdown is unfolding for attorneys and judges working in immigration courts.

DANA LEIGH MARKS: Individuals who are working on detained cases, including judges and support staff, are working now without pay. It’s those of us who are in the non-detained court settings who have been sent home.

GONYEA: Can you just briefly describe the difference – what you’re talking about there?

MARKS: Sure. Our courts are the trial-level courts that deal with individuals who are accused of being in the United States without proper status. Some of those individuals are actually held in detention, in custody by the Department of Homeland Security while other individuals are released, either without a bond or being required to post some kind of bond to guarantee that they will appear. So the cases that are going forward at this point are people who are held in Department of Homeland Security custody across the nation.

GONYEA: What happens to people whose cases were making their way through the courts, and suddenly they’re not?