How communities can help immigrants adapt to an American culture 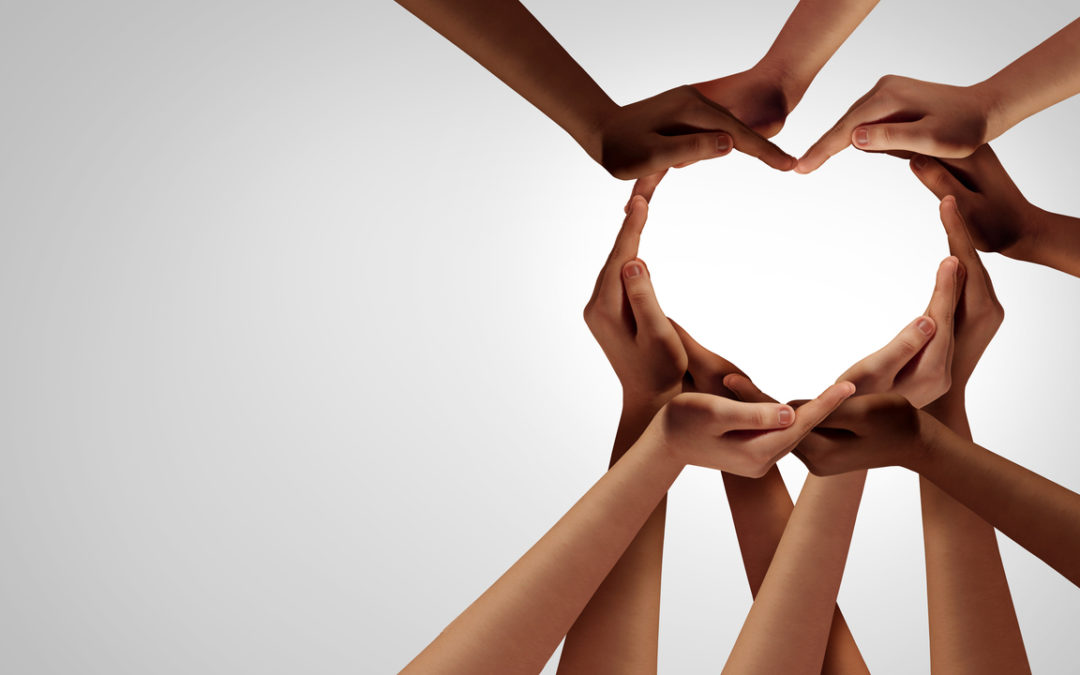 After moving to the United States, each knock on the door precipitated a wave of fear in Daniel Min Redamwang.

Trauma from the violence and harassment he felt in Malaysia lingered when the refugee from Myanmar landed in Columbia.

Such damage is an unexpected consequence of changing countries after fleeing a war-torn country. But Redamwang found Columbia to be a welcoming city after he settled here in 2020 and grew comfortable within the American culture.

“I’m really, really happy, and now my kids are so happy, too,” he said.

Lori Stoll, refugee care coordinator with the City of Refuge in Columbia, has seen firsthand how moving to a new country can disorient refugees.

“When we’re in a house, we notice all the things that need attention.” Stoll said. “Here’s a piece of mail and they didn’t know what it was. So I’m reading that and finding out a doctor’s appointment is coming up.”

After seeing the struggles immigrants and refugees face when trying to cope with routine tasks in a new country, Stoll and her colleague, Jen Wheeler, decided to take action.

In 2010, they opened City of Refuge, a non-profit organization that works with an average of 300-500 families a year. Volunteers work with families to navigate the unfamiliar customs and obstacles they encounter.

According to the Center of Immigration Studies, immigrants accounted for 14.2% of the total U.S. population in 2021, the highest percentage recorded in over a century.

Community responseThe way immigrant and refugee families adapt can largely depend on the role a community plays in their transition.

Relocating puts a heavy strain on children and adults who are adapting to a new environment, according to Francisco Palermo, a professor in the MU Department of Human Development and Family Science.

He studies ways to strengthen families so they can overcome adversity and succeed in a new setting. His research looks specifically at the effects on Latino children and their socio-behavioral health, English attainment and academic performance.

The best way communities can help these families adapt is as basic as creating a welcoming environment, Palermo said. That means providing real opportunities, offering consistent help and following through.

“If you spend time welcoming these individuals and providing a few opportunities, they’ll jump on (the chances),” Palermo said.