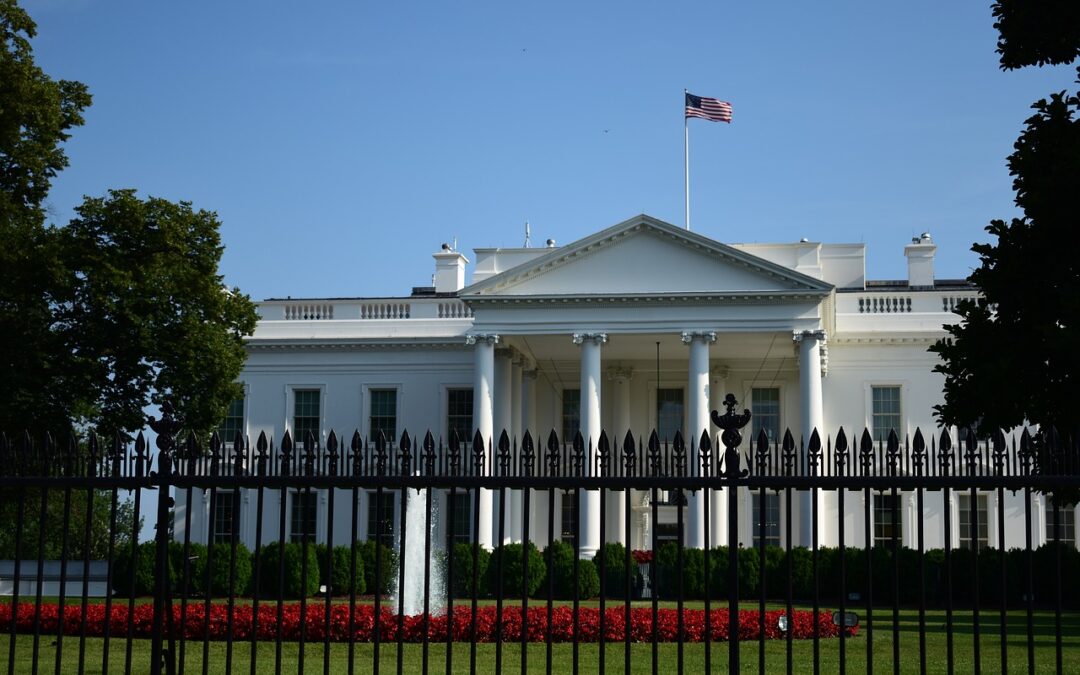 The House will not vote this month on the comprehensive immigration bill backed by President Joe Biden, a Democratic aide told NBC News.

Democrats on Feb. 18 introduced the U.S. Citizenship Act of 2021, which would establish an eight-year path to citizenship for 11 million undocumented immigrants, broaden legal immigration avenues, and reduce visa backlogs, among other provisions.

“I think the Biden comprehensive immigration proposal is important and serious. We need to engage in some consultations with key members and stakeholders, but I see no reason why we wouldn’t mark it up when we reconvene in April,” House Judiciary Chair Jerry Nadler said in a statement to NBC.

The House will vote this month on standalone immigration bills reintroduced Wednesday that passed in the chamber in 2019.

The American Dream and Promise Act would create a pathway to citizenship for “Dreamers” and those with temporary protected status or deferred enforced departure. The latter two categories allow individuals from designated countries to stay in the U.S. due to conflict or unsafe conditions in their home country.

“The Democratic House will pass these important bills and build on their progress with further action to honor our nation’s immigrant heritage and ensure America’s leadership in the world,” House Speaker Nancy Pelosi said in a statement Wednesday evening.

Immigration advocates have pointed to the two bills as contenders for a piecemeal approach to legislation that could garner bipartisan support.