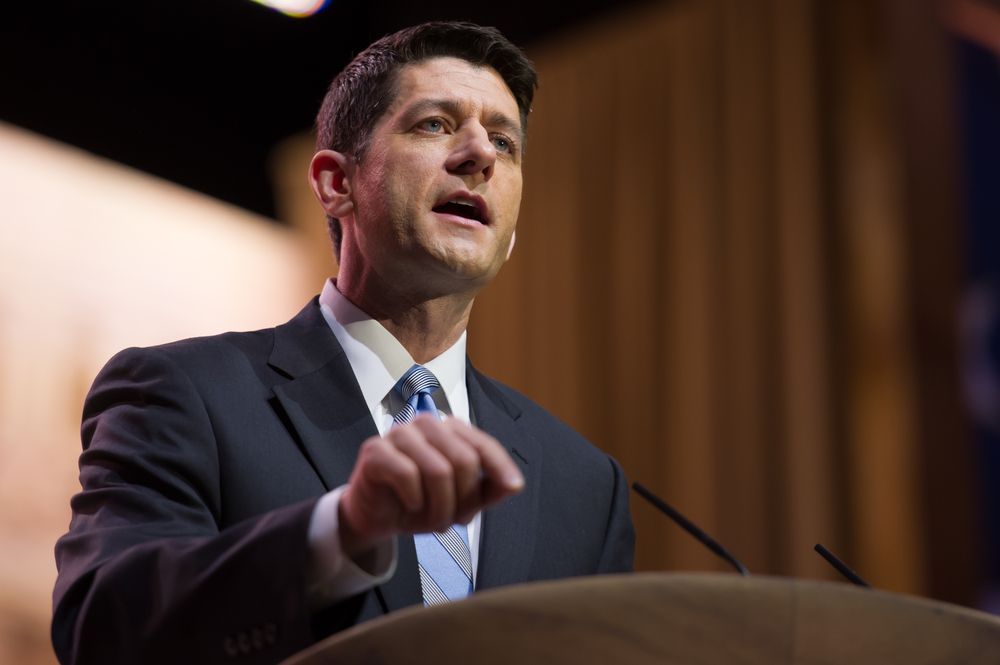 Most Democrats opposed the resolution and criticized the “ridiculous,” “stupid” and meaningless vote. House Republicans overwhelmingly passed a non-binding resolution Wednesday opposing undocumented immigrants voting in U.S. elections, including in cities where laws have allowed non-citizens the chance to participate in local elections.

The measure was approved mostly on a party-line vote, 279-72. Forty-nine Democrats joined Republicans in declaring “that allowing illegal immigrants the right to vote devalues the franchise and diminishes the voting power of United States citizens.”

Most Democrats, however, blasted the GOP for what some described as a “ridiculous,” “stupid” and meaningless vote.

The Republicans “have done absolutely nothing to protect us against the Russia investigation…but somebody’s voting in their local school council election, that’s worth denouncing?” said Rep. Luis Gutierrez, D-Ill.

The vote came as San Francisco began this week allowing those lacking legal status the option to register to vote in school board elections.

Majority Leader Kevin McCarthy, R-Calif., proposed the resolution after hearing from naturalized citizens who said they felt “disenfranchised” by non-citizens taking party in school board elections.

“This dilutes why people work so hard to become citizens. It dilutes an election as well,” McCarthy told NBC News. “I think only American citizens can vote.”

Although the House resolution has no force of law, it has raised a larger question about who should be able to vote and whether the bitterly partisan immigration debate may soon reach the lowest rungs of government.

“This just shows how radicalized our politics have become on both sides where you have to spend floor time highlighting a part of the Constitution,” Rep. Carlos Curbelo, R-Fla., told NBC News. “I think in context I can see why they would want to do it. Now, is it an absolute necessity? I don’t think so.”