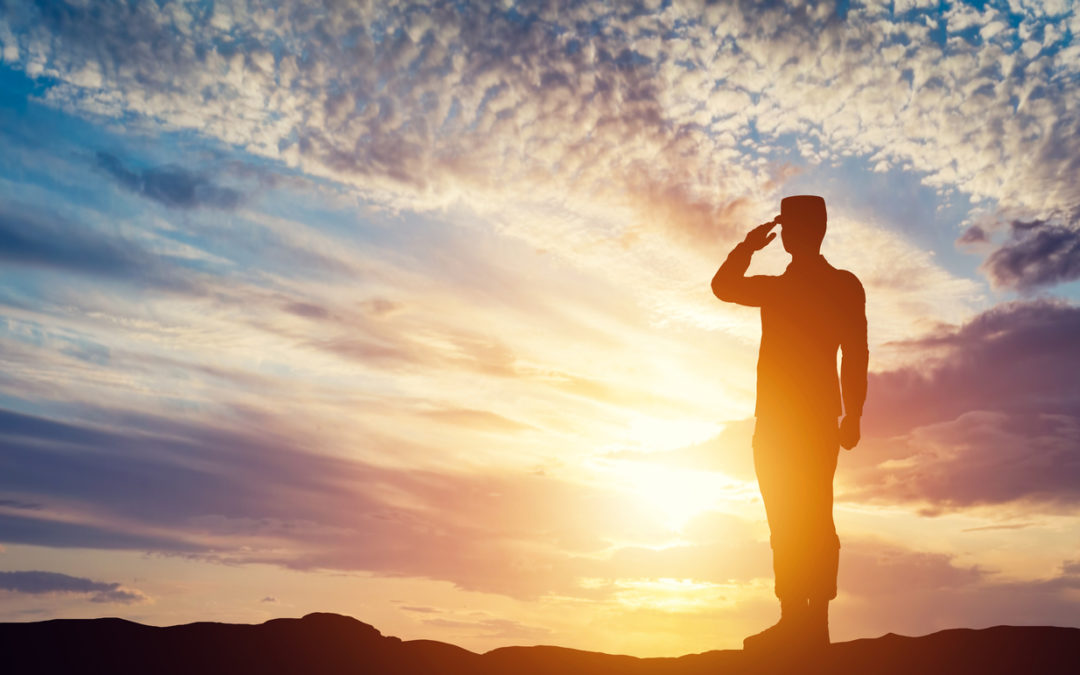 Immigrant Leslie Sabo Jr. died while saving the lives of his fellow soldiers during the Vietnam War. Many men in his platoon witnessed the sacrifice but decades passed before the U.S. Army and the government who sent Sabo into harm’s way recognized his courage.

“During service in America’s wars and conflicts, 22% of the recipients of the Congressional Medal of Honor have been immigrants,” according to a report by the National Foundation for American Policy.

The family settled in Ellwood City, Pennsylvania. Leslie Sabo Jr. graduated from Lincoln High School in 1966. Growing up he was close to his parents and older brother George. Sabo was accepted into Youngstown State and worked on a cargo freighter for three months the summer before college started. However, Sabo dropped out of Youngstown State in 1968 and worked in a steel mill – and he became eligible to be drafted.