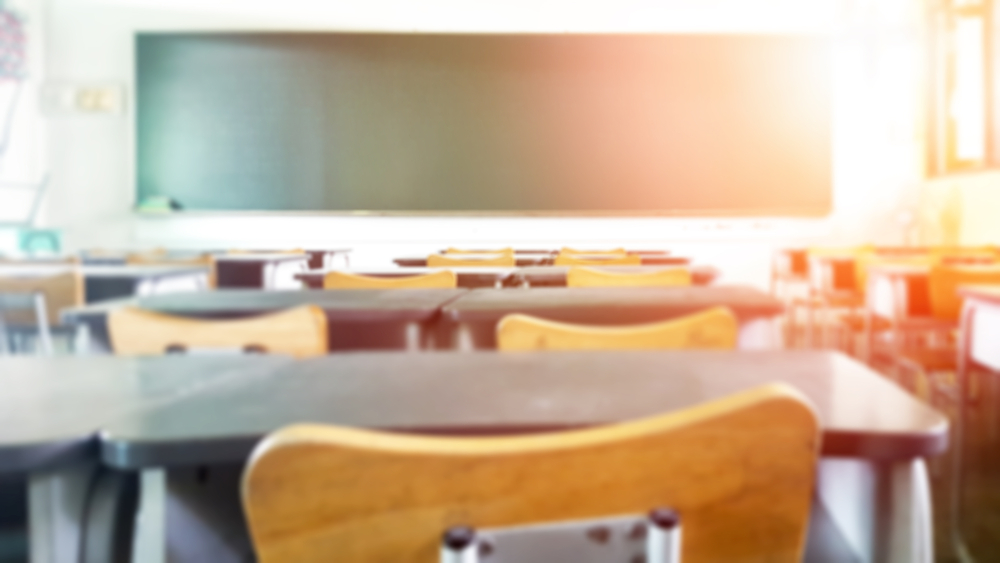 The number of Hispanic students in public schools dropped dramatically in communities with immigration enforcement partnerships.

The findings, published earlier this fall in the National Bureau of Economic Research, provide “robust evidence,” the researchers said, “that partnerships between ICE and local law-enforcement agencies led to substantial reductions in Hispanic student enrollment.”

“I was surprised by the magnitude, especially when we mapped it to the preexisting population of Hispanic students,” says Thomas Dee, professor at Stanford and lead author of the paper. “Now we’re understandably paying so much attention to immigration enforcement at the border, but this type of enforcement is really consequential as well.”

Indeed, tensions over immigration escalated this weekend when those seeking asylum in the U.S. arrived at the U.S.-Mexican border as part of Central American migrant caravan and clashed with border patrol agents. But the Trump administration has long called for an increase in such ICE partnerships.

As it stands, 78 law enforcement agencies in 20 states are empowered to carry out immigration law through such partnerships with ICE.

But the collaborations have proven controversial: Advocates argue that they effectively enforce immigration laws and also deter those in the U.S. illegally from taking up residence in the communities. Critics, however, say the partnerships eviscerate trust between police officers and the communities they’re tasked with protecting and also result in some major civil rights violations, including racial profiling.