“Here We Are,” by Aarti Namdev Shahani, a powerful story of immigration 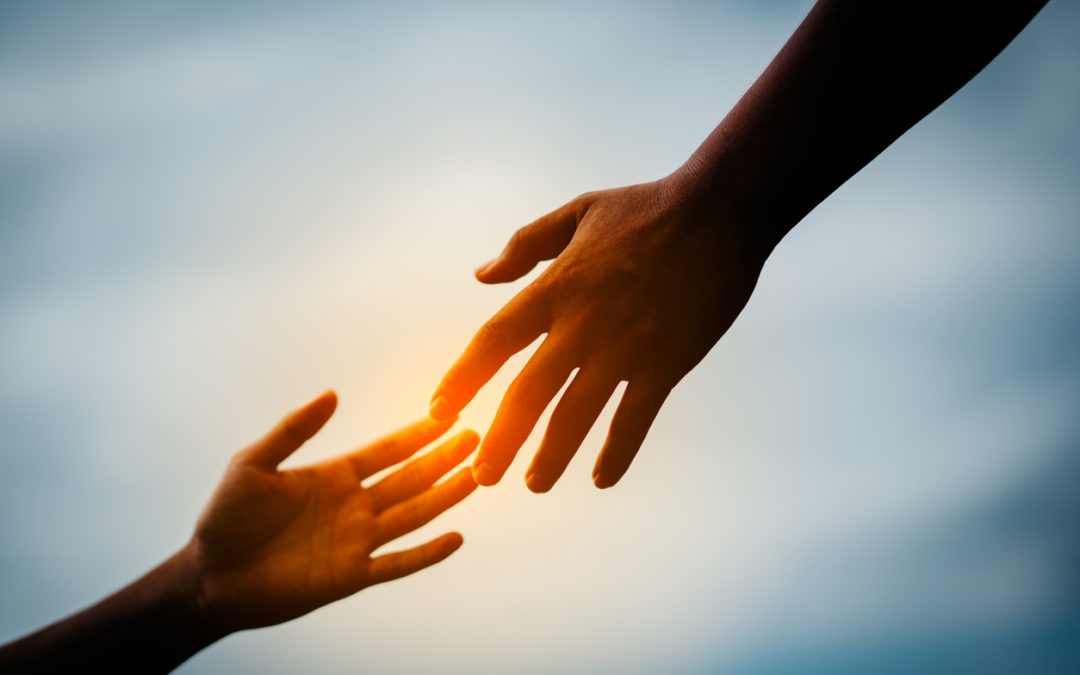 Aarti Namdev Shahani reports on Silicon Valley for NPR. She’s also the daughter of an immigrant who served time for a “felony.” Her riveting memoir, Here We Are: American Dreams, American Nightmares, recounts a story of personal success against the backdrop of her family’s contorted, painful path to citizenship. Close-knit, they discovered the hard way that American justice is neither just nor colorblind.

In a bruising critique of colonialism, Shahani traces her story back to the 1947 Partition, Britain’s end to 300 years of Indian occupation. Britain’s exit strategy was to split one country into two: Hindus and Sikhs on the Indian side; Muslims on the Pakistani side. Current political upheaval in Kashmir confirms that the Partition was anything but clean; it sowed human calamity far into the future.

Shahani’s parents, deracinated Hindus, met at a poker party in Casablanca where everyone “had Partition in common.” They married, started a family, and encountered serious problems. Dadi, the mother of Aarti’s father Namdev, moved to Casablanca with two additional sons, one of whom was a belligerent drunk. Dadi launched a brutal attack on Aarti’s mother, whose disappointment extended beyond an abusive mother-in-law; Namdev was avoidant and retreated to drinking and smoking. Aarti’s mother attempted suicide, was rescued, and nine months later bore Aarti. Life was untenable under Dadi’s thumb (for one, she insisted Namdev sleep in her bedroom), and the Shahanis emigrated, sans grandma.

They landed in Queens in 1981, where “so many poor people from so many countries can converge, live alongside neighbors who speak different languages and pray to different gods, and yet tribal warfare does not break out,” Shahani writes. Parts of their extended family were already in Queens; others followed.