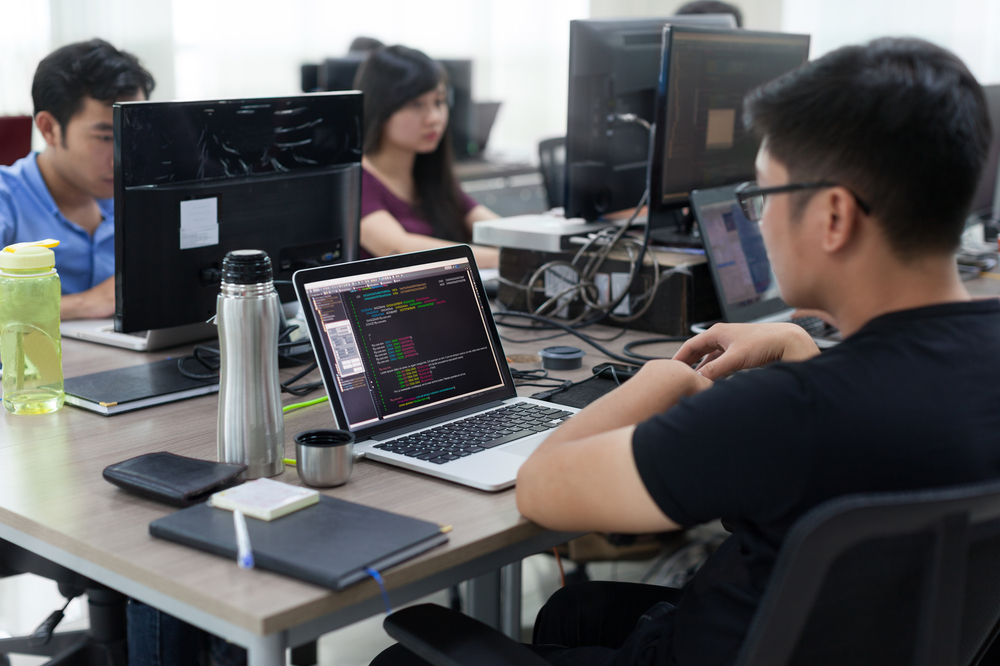 For years, U.S. tech giants have lobbied for more highly skilled foreign workers to join in their hiring sprees. According to numbers crunched by the National Foundation for American Policy — which obtained federal government data — these companies are finally getting a boost in lottery-based H-1B visas, even as the Trump administration is cracking down on foreign workers more broadly.

The Bay Area’s tech industry benefited heavily from visa acceptances. In 2017, Facebook received 720 H-1B approvals, up over 50 percent from 2016. The number of H-1B approvals for Google increased by 31 percent, up to 1,213. Intel snapped up 19 percent more visas, and Apple also saw as uptick of 7 percent.

Seattle-based Amazon saw a flood of H-1B approvals, up 78 percent to 2,515 visas issued.

Check out the tech company data related to H-1B workers by clicking here to continue reading.

Are you a foreign worker interested in starting your journey to immigration? Click here to attend an event to learn what steps to take.