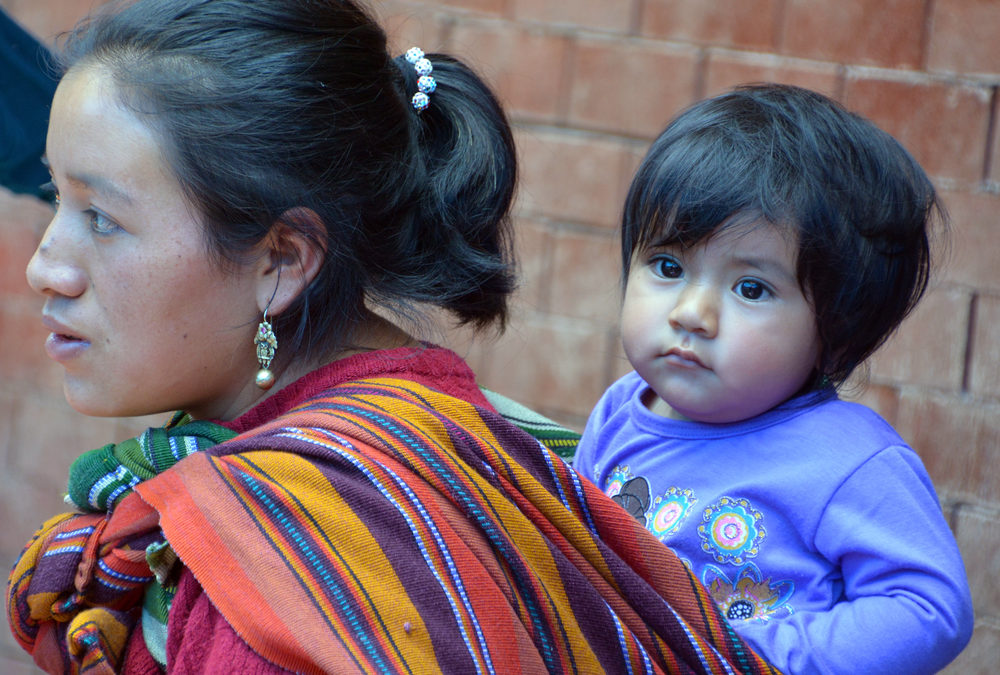 The population of the province of Huehuetenango, Guatemala, is majority Maya. It’s a remote region near the border with Mexico, about a seven-hour drive from the capital, Guatemala City, on roads that are breathtakingly steep — often unpaved and very narrow.

By Marisa Penaloza and John Burnett

The village of San Antonio Las Nubes is high up in the Sierra de los Cuchumatanes mountain range in Huehuetenango. It’s name — San Antonio of the Clouds — comes from the vast blanket of fog that wraps around the trees.

Thirty-two-year-old Oscar Leonel Lopez has lived here his whole life, except for a couple of months when he attempted to migrate to the United States in February last year. “My intention was to head to Florida,” he says, but he was caught at the border and quickly deported. Lopez has a wife and six small children.

“I made the decision to migrate to the United States because there are no jobs here,” he says, “that’s why women, children, everybody is leaving my country,” to make a decent living, he says. “My family didn’t have money to send me to school and have a profession. Maybe my kids can get an education and can create a better life for themselves.” Lopez says poverty forced him to quit school after seventh grade.

The number of people leaving Central America and arriving at the Southwest border is up and so are deportations under President Trump’s harsh immigration crackdown. The largest group of unauthorized immigrants comes from the so-called Northern Triangle consisting of Guatemala, Honduras and El Salvador. In Guatemala, the most northbound migrants come from Huehuetenango Province.

‘What we suffer here is worse than what we risk’

Lopez knows that immigration laws have changed in the U.S. and that the journey has become more dangerous, “but what we suffer here is worse than what we risk” he says. “People are pushed to gamble the journey, to lose money [borrowed to pay human smugglers], because if I’m lucky to cross, I know I’ll have a job.”