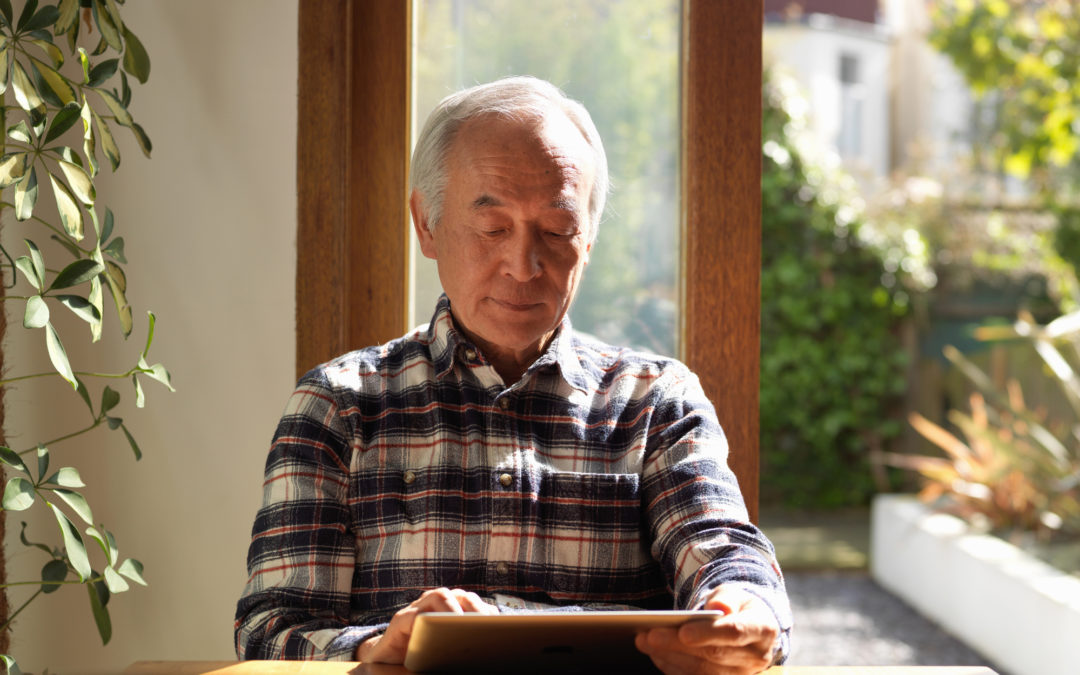 Only a few short months off his ninety-first birthday, sitting cross-legged in a recliner that he had owned long before my birth, my grandfather told me, “My life isn’t all that exciting.”

My grandfather is a private and simple man. He is the type that would much rather spend an evening watching a baseball game with a hearty homemade dinner than discussing his life story and struggles. Yet, when we did talk about his journey, I found myself astonished by what he had experience, accomplished, and sacrificed for his country, his family, and, ultimately, me.

He began by describing how his father, Genzo Yamada, came from the Honshu island in Japan just past the turn of the twentieth century at just eighteen years of age. He initially came through an education program, being housed with an American family and going to college. After this, Genzo began training as a farmer in Fresno in hopes of garnering enough savings to buy a house and hopefully marry. My great-grandfather was an immigrant who dreamed not of fame and grandeur, but opportunity and freedom.

However, tragedy struck one day as my great-grandfather, who clearing a stump with dynamite, lost the majority of his eyesight. He had set off the explosives, but, as they had not gone off, he went to investigate. The dynamite detonated. Ultimately, the explosion caused thermal burns that caused the permanent loss of most of his sight.

Still, my great-grandfather Genzo continued to work hard as a farmer and even began working as a janitor in apartment buildings to save up enough money to buy an apartment in the bustling city of San Francisco. Through long hours and determination, he was eventually able to do so, and decided then, at thirty-four, that it was time to begin a family.